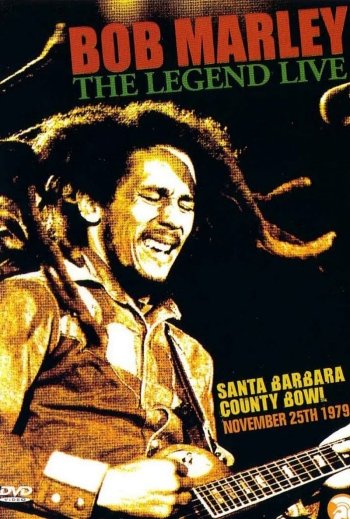 Info
Alpha Coders 1 Images
Interact with the Movie: Favorite I've watched this I own this Want to Watch Want to buy
Movie Info
Synopsis: Recorded in California at the Santa Barbara County Bowl, this live concert appearance from Bob Marley and the Wailers was filmed on November 25, 1979. One of the last shows to be recorded before Marley's untimely demise, the gig is a scintillating mix of reggae classics and provides a fitting epitaph to the influential musician. Tracks include "I Shot the Sheriff," "Exodus," "Is This Love" and many more. 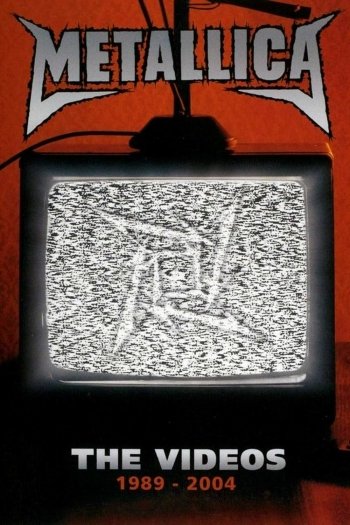