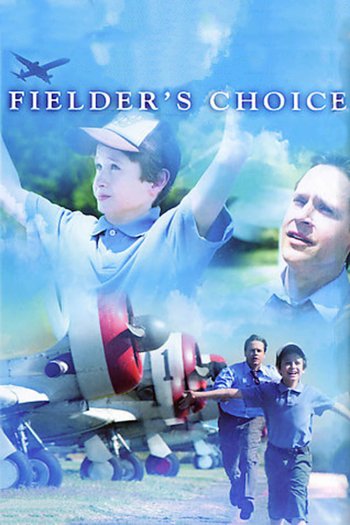 Info
1 Images
Interact with the Movie: Favorite I've watched this I own this Want to Watch Want to buy
Movie Info
Synopsis: Phillip Fielder is a man who is struggling to rise up in his competitive career. Then his sister passes away leaving him custody of her 8 year old autistic son. Soon Fielder learns responsibilities of being a father.


Tagline: It's never too late to start a family. Even when it's the last thing you expected 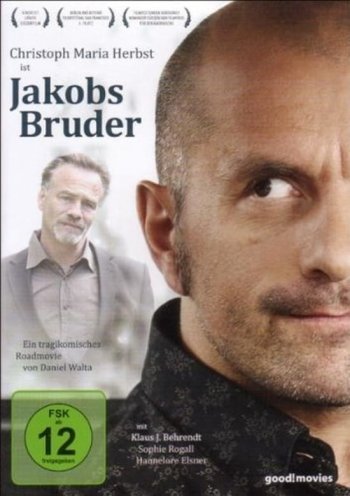