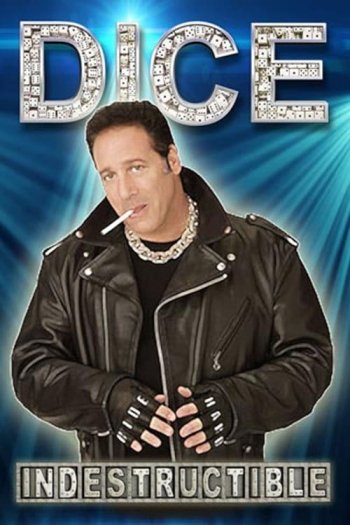 Info
Alpha Coders 1 Images
Interact with the Movie: Favorite I've watched this I own this Want to Watch Want to buy
Movie Info
Synopsis: Just when you thought you where safe, the "indestructible" Andrew Dice Clay is back with a brand new stand-up comedy special - his first in 15 years - proving he is still the undisputed heavyweight comedy king. Filmed in Chicago at the Arcada Theater, Dice picks up where he left off, taking on every taboo topic from gay marriage to racial stereotypes to sexual exploits.


Tagline: The "indestructible" Andrew Dice Clay is back.