Movie Abyss All for One 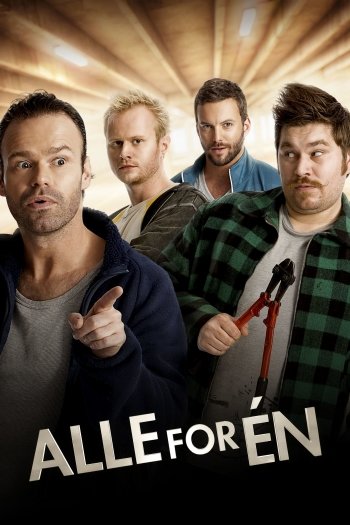 Info
Alpha Coders 1 Images
Interact with the Movie: Favorite I've watched this I own this Want to Watch Want to buy
Movie Info
Synopsis: Four rogues, who were best friends as kids, have one big problem: they're sitting on both sides of the law. Martin is a policeman, while Nikolai, Ralf, and Timo can't distinguish between personal possessions and the possessions of others! When all four find themselves in a fix, they're forced to return to their former tricks against a common foe, Mr Niemeyer. Martin is not as successful, however, either at his job or marriage, and thinks he deserves a better life. Now he sees an opportunity to save his career by "playing" with his old friends on a mission that is so crazy that even the two foolish brothers can do some good.