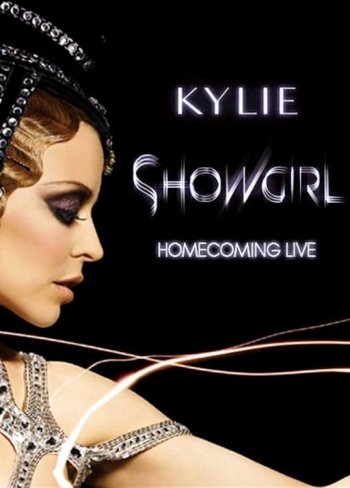 Info
1 Images
Interact with the Movie: Favorite I've watched this I own this Want to Watch Want to buy
Movie Info
Synopsis: Showgirl: The Homecoming Tour is a concert tour by Australian singer Kylie Minogue. Minogue was originally scheduled to perform in Australia and Asia during Showgirl: The Greatest Hits Tour in 2005, but she was forced to cancel the tour when she was diagnosed with breast cancer. Minogue resumed the tour on 11 November 2006, performing at the Sydney Entertainment Centre, with a new set list and costumes. The dance routines from Showgirl - The Homecoming Tour were reworked to accommodate her medical condition and longer breaks were also introduced between sections of the show to conserve her strength. 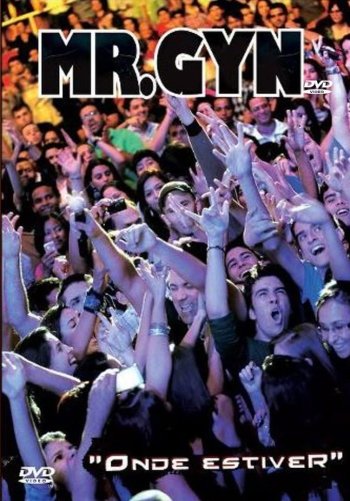