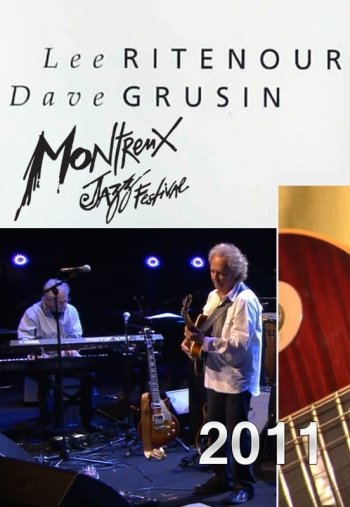 Info
1 Images
Interact with the Movie: Favorite I've watched this I own this Want to Watch Want to buy
Movie Info
Synopsis: Throughout his career, guitarist Lee Ritenour has experimented with different styles of music. A true Jazz fusionist, he has often incorporated elements of funk, pop, rock, blues, Brazilian in his compositions. David Grusin is an American composer, arranger and pianist. Throughout his career he won numerous awards for his soundtracks and record works, including an Academy award and 12 Grammys. 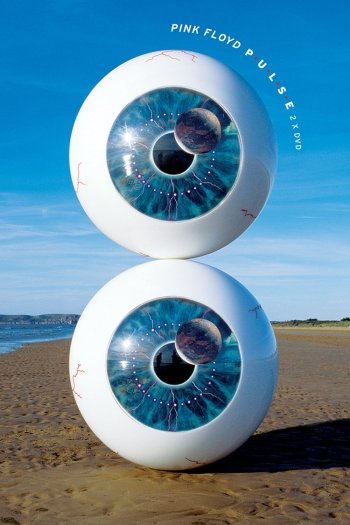