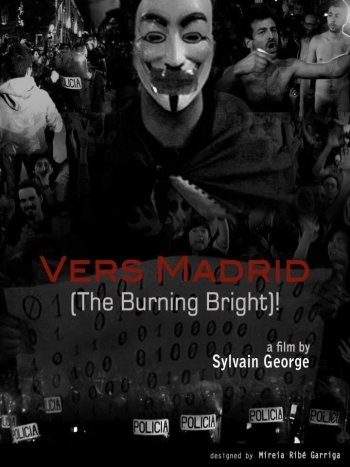 Info
Alpha Coders 1 Images
Interact with the Movie: Favorite I've watched this I own this Want to Watch Want to buy
Movie Info
Synopsis: This film is a newsreel, which presents some views, scenes and mo-ments of the class struggle in Madrid. The “Movimiento 15-M” is the first major “movement” in the beginning of the 21st century. A deep movement, trans-border and trans-historical which reactivates and works ideas and concepts that were long thought to be forgotten: demos, logos, revolution ... 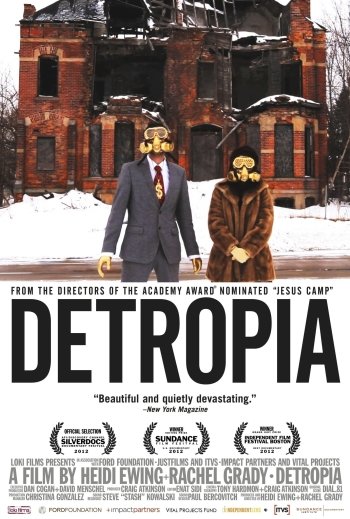 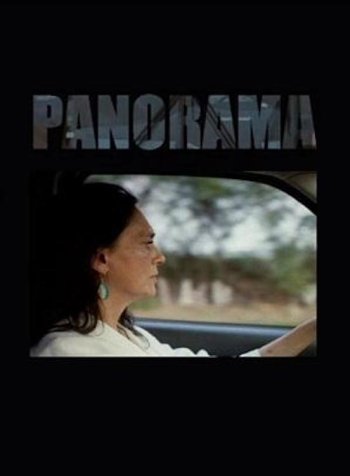 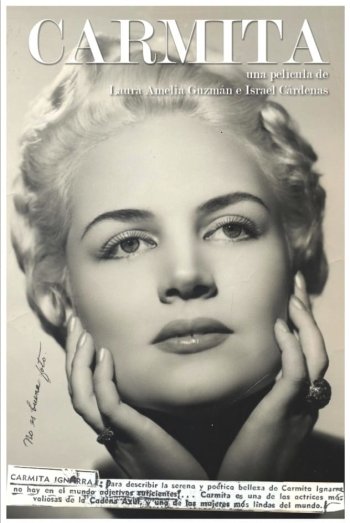 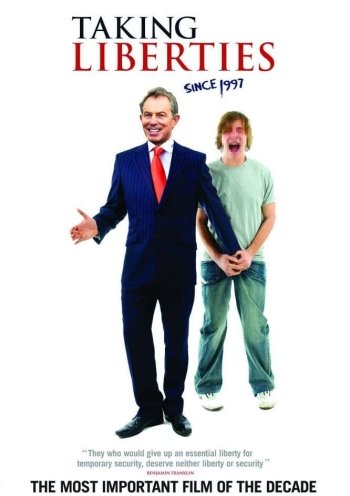 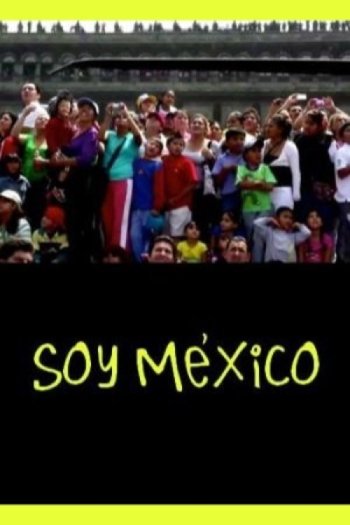 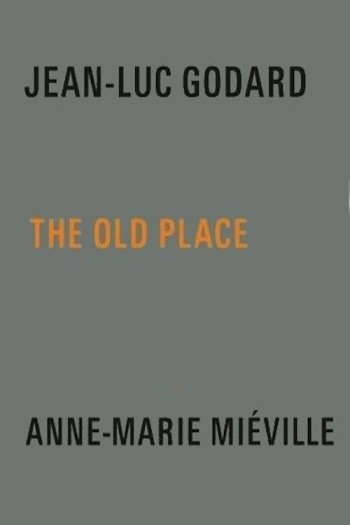 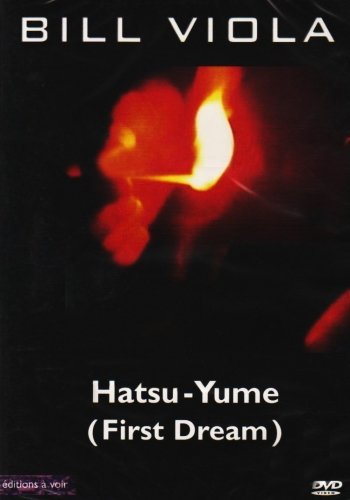