Movie Abyss The Left Hand of the Law

The Left Hand of the Law

Info
1 Images
Interact with the Movie: Favorite I've watched this I own this Want to Watch Want to buy
Movie Info
Synopsis: After a couple of 'special squad' cops are gunned down while chasing some kidnappers, the head of the squad takes it really personally! His violent path to find the kidnappers leads him to the upper echelons of the government. Now, the powers-that-be don't want to be found out and decide it's time to kill one more cop...

My Daughter, My Angel 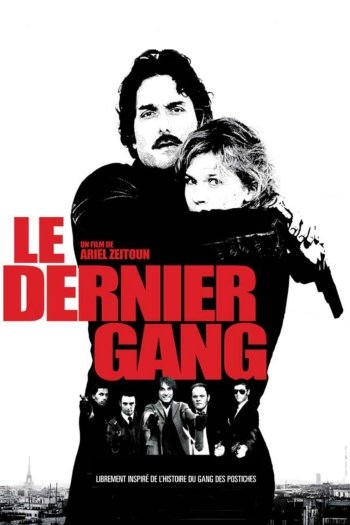