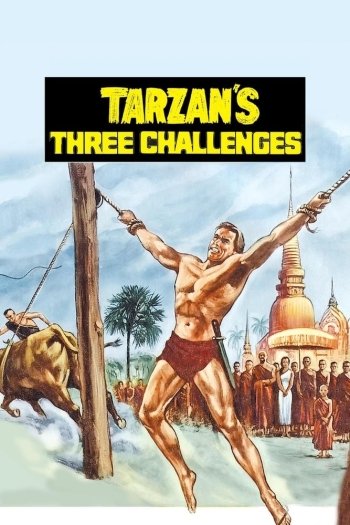 Info
Alpha Coders 1 Images
Interact with the Movie: Favorite I've watched this I own this Want to Watch Want to buy
Movie Info
Synopsis: The spiritual leader of an oriental country is dying. The leader's evil brother Khan is plotting to prevent Kashi, the youthful heir, from assuming his rightful position. Tarzan is summoned to protect Kashi and, in doing so, he must face Khan in three tests of strength. The final test is a sword fight which takes place on a wide-mesh net stretched over cauldrons of boiling oil. Jeweled elephants lead grand processions, and a thousand girls perform the "dance of the candles". A baby elephant named Hungry replaces Cheetah in the humor role. 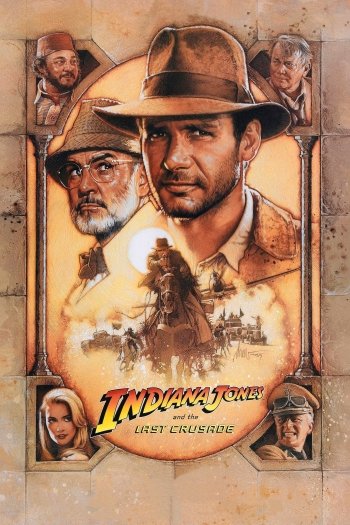 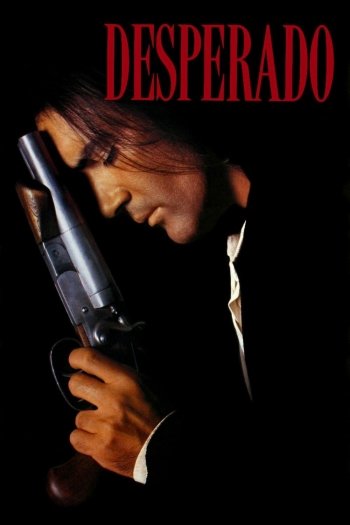