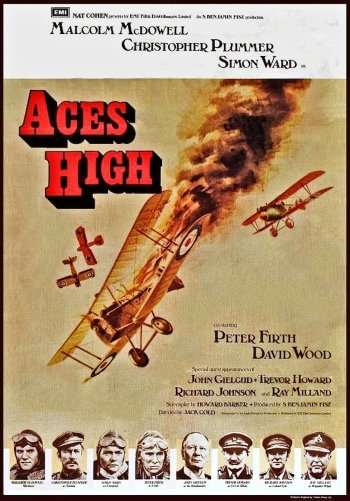 Info
Alpha Coders 1 Images
Interact with the Movie: Favorite I've watched this I own this Want to Watch Want to buy
Movie Info
Synopsis: The first World War is in its third year and aerial combat above the Western Front is consuming the nation's favored children at an appalling rate. By early 1917, the average life-span of a British pilot is less than a fortnight. Such losses place a fearsome strain on Gresham, commanding officer of the squadron. Aces High recreates the early days of the Royal Flying Corps with some magnificently staged aerial battles, and sensitive direction presents a moving portrayal of the futilities of war. 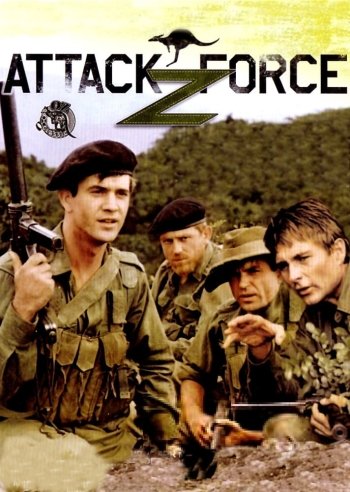 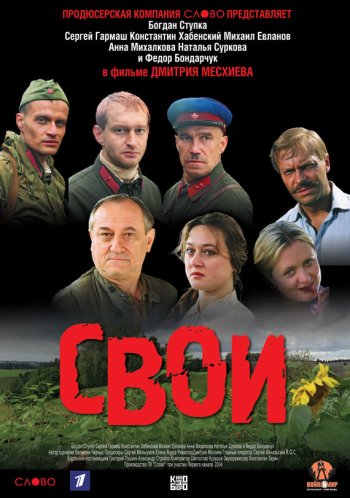 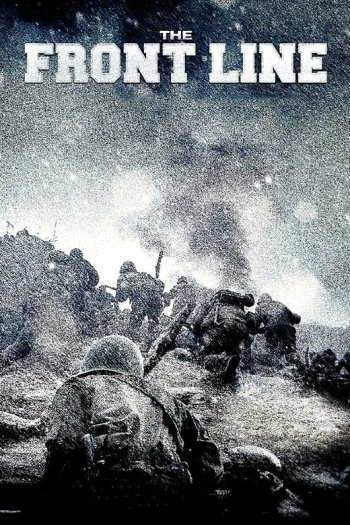 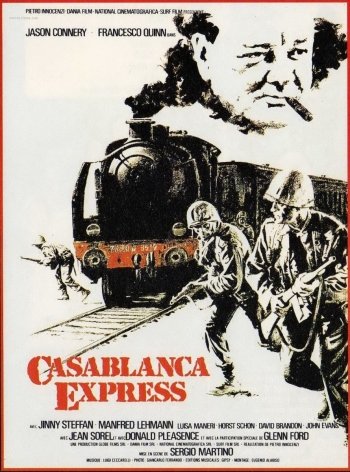 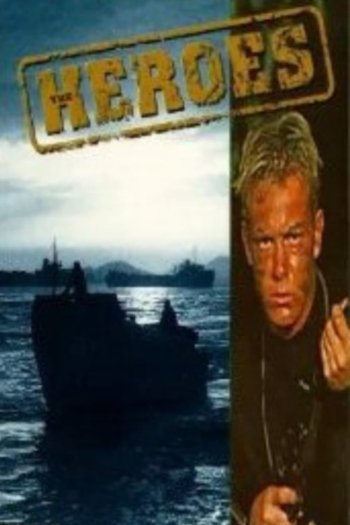 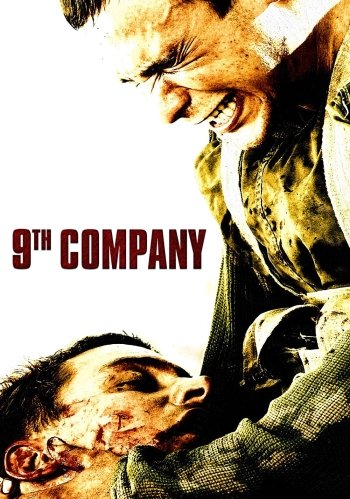