The Mouse Comes to Dinner

Info
1 Images
Interact with the Movie: Favorite I've watched this I own this Want to Watch Want to buy
Movie Info
Synopsis: Tom invites Toots to an elegant dinner. However, he's made the mistake of trying to put Jerry to work, as a serving boy, a corkscrew, and other tasks. Jerry puts up with a little of this, but mostly gets revenge on Tom, mostly involving the tip of Tom's tail, which ends up in a sandwich, inside a dessert, and in a candle-holder. Meanwhile, Toots isn't too happy about Tom getting fresh with her. There's a chase, of course, featuring Tom stabbing a turkey while Jerry, safely outside, makes sounds of pain. Tom ends up with his tail stuck up like a mast as Jerry paints "S.S. Drip" on his side and Toots launches him into the punchbowl with a bottle of champagne. 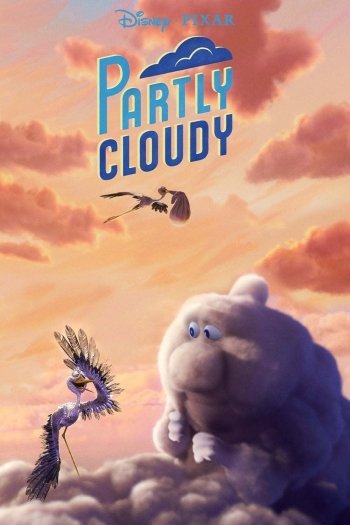 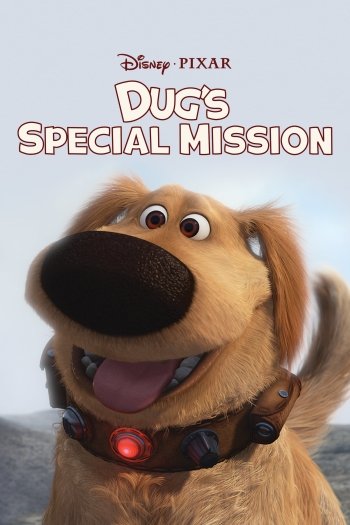 The Adventures of André and Wally B. 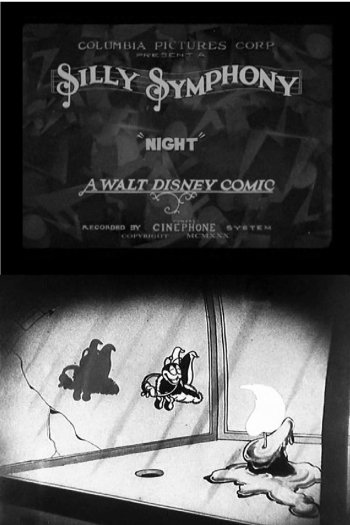