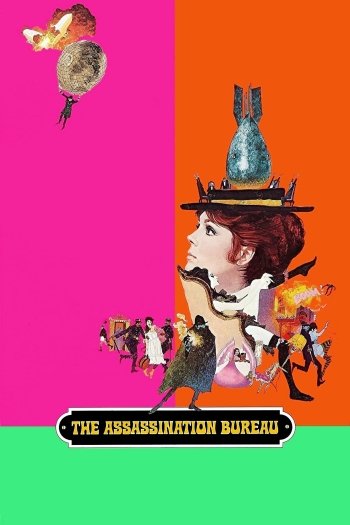 Info
Alpha Coders 1 Images
Interact with the Movie: Favorite I've watched this I own this Want to Watch Want to buy
Movie Info
Synopsis: The Assassination Bureau has existed for decades (perhaps centuries) until Diana Rigg begins to investigate it. The high moral standing of the Bureau (only killing those who deserve it) is called into question by her. She puts out a contract for the Bureau to assassinate its leader on the eve of World War I.


Tagline: Zeppelins. Bombs. Bordellos. Burials. You name It. We have It.

View the Full Cast of The Assassination Bureau

Deadlier Than the Male
The Kill
The Bodyguard
Opium and the Kung Fu Master
The Gamers
Aces Go Places III: Our Man from Bond Street