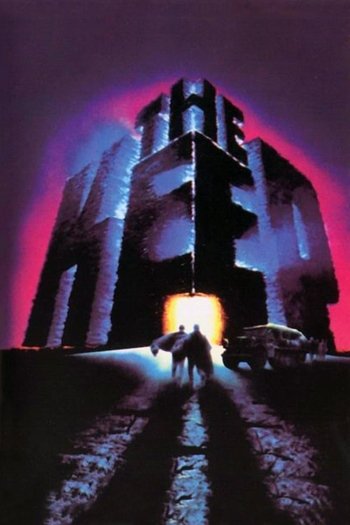 Info
Alpha Coders 1 Images
Interact with the Movie: Favorite I've watched this I own this Want to Watch Want to buy
Movie Info
Synopsis: Nazis take over an ancient fortress that contains a mysterious entity that wreaks havoc and death upon them.


Tagline: THEY WERE ALL DRAWN TO THE KEEP. The soldiers who brought death. The father and daughter fighting for life. The people who have always feared it. And the one man who knows its secret... THE KEEP Tonig

Canyon Dreams
The Sinners of Hell
deadmau5: Meowingtons Hax 2k11 Toronto
Back from the Dead
Land of the Minotaur
The Nasty Girl 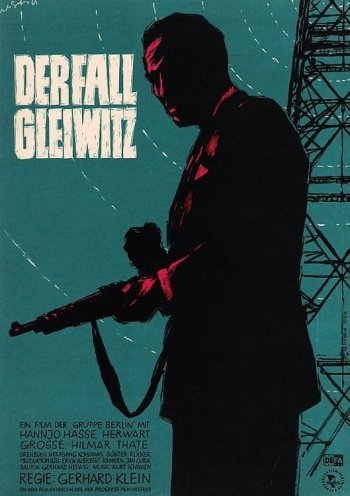 The Gleiwitz Case
The Godsend 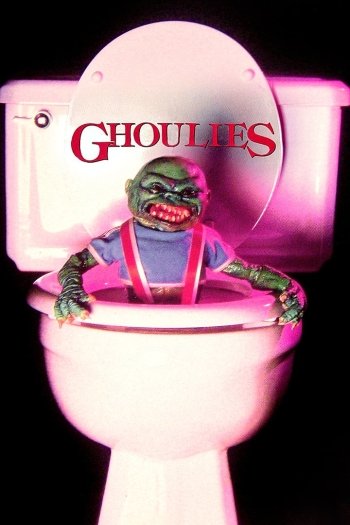 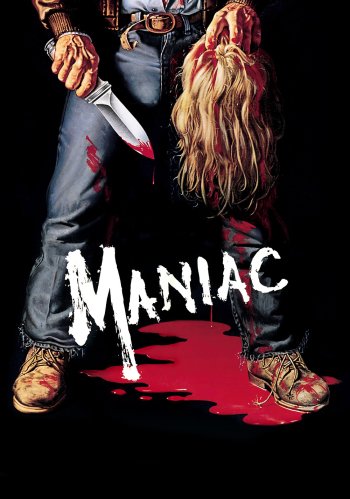