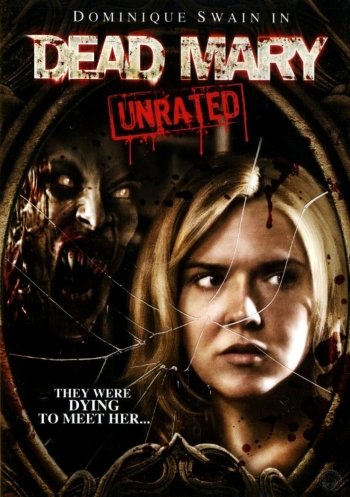 Info
Alpha Coders 1 Images
Interact with the Movie: Favorite I've watched this I own this Want to Watch Want to buy
Movie Info
Synopsis: During a fun-filled getaway at a remote lake, teenager Kim (Dominique Swain) and her friends unwittingly unleash a murderous spirit when they make the mistake of playing the game 'Dead Mary' in this horror story. The body count rises as good friends are forced to hack each other to death, or face death themselves. Marie-Josee Colburn, Jefferson Brown, Steve McCarthy, Reagan Pasternak and Maggie Castle co-star.


Tagline: Life after college can be murder 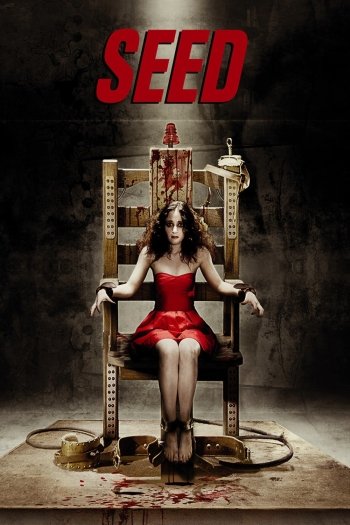 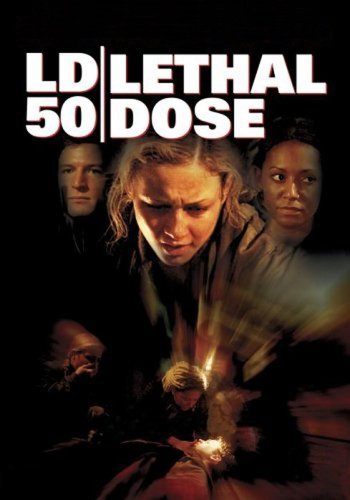 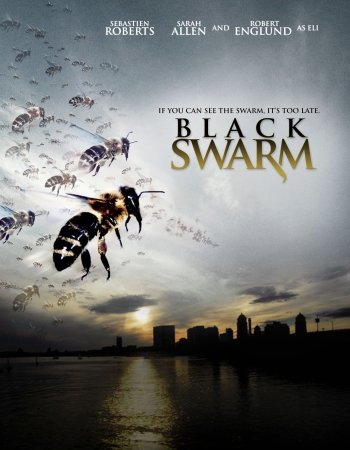 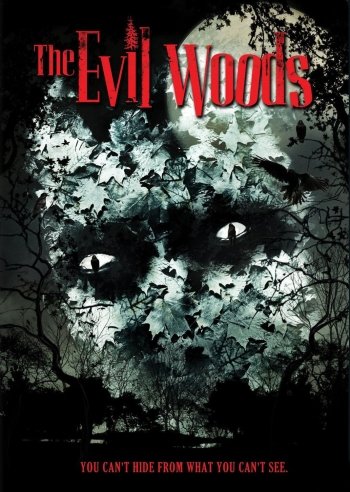 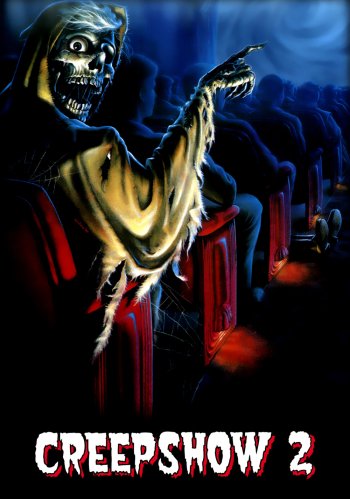 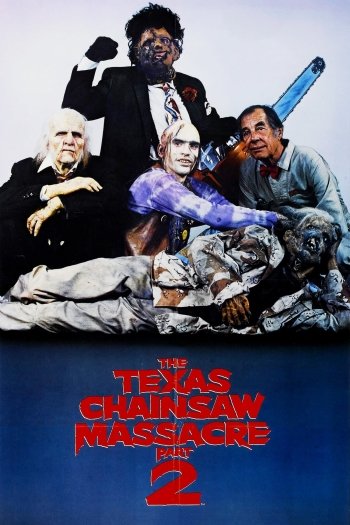 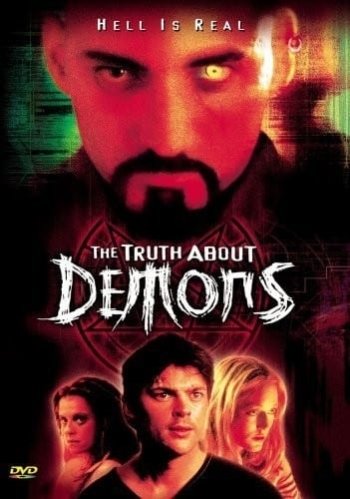 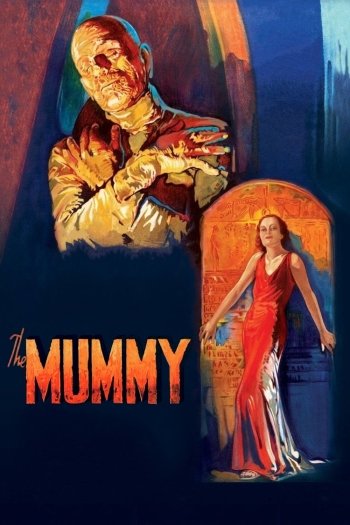 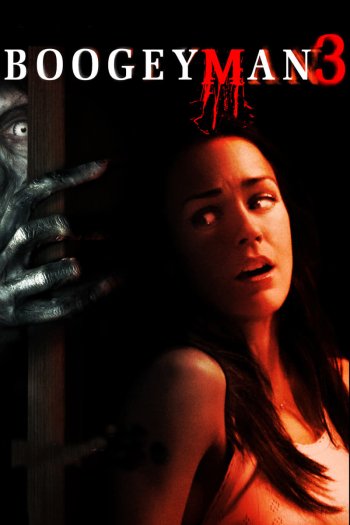