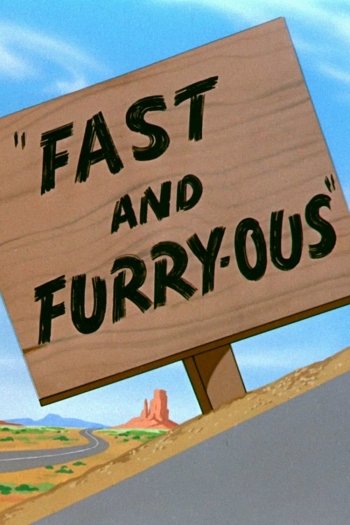 Info
1 Images
Interact with the Movie: Favorite I've watched this I own this Want to Watch Want to buy
Movie Info
Synopsis: This was the debut for Wile E. Coyote and the Road Runner. It was also their only cartoon made in the 1940s. It set the template for the series, in which Wile E. Coyote (here given the ersatz Latin name Carnivorous Vulgaris) tries to catch Roadrunner (Accelleratii Incredibus) through many traps, plans and products, although in this first cartoon not all of the products are yet made by the Acme Corporation. 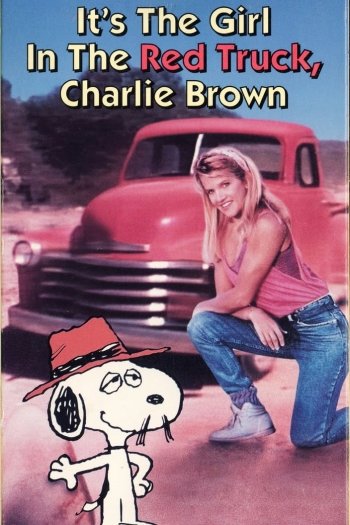 It's the Girl in the Red Truck, Charlie Brown