Info
1 Images
Interact with the Movie: Favorite I've watched this I own this Want to Watch Want to buy
Movie Info
Synopsis: Picking up the storyline from where Singam ended, Duraisingam (Suriya) has gone undercover after meeting the Home Minister and is working as an NCC officer in a school in Thoothukudi. The only people who know about this operation are the Chief Minister and Home Minister apart from himself. 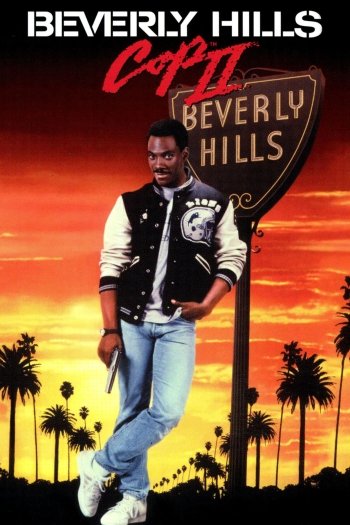