Movie Abyss For a Woman 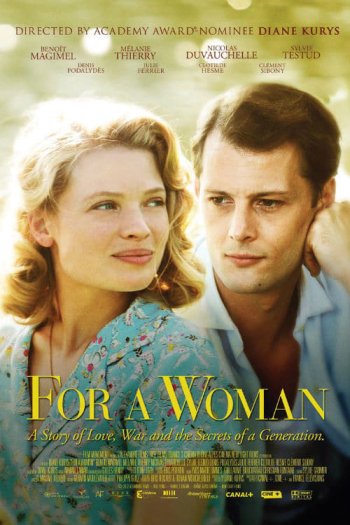 Info
1 Images
Interact with the Movie: Favorite I've watched this I own this Want to Watch Want to buy
Movie Info
Synopsis: After the death of her mother, Anne makes a shocking discovery: an old photograph casts doubt on her origins and leads her to discover a mysterious uncle who lived with her parents after the war. As she lifts the lid on a long forgotten family secret, the young woman learns that her mother once succumbed to an amorous passion that was as intense as it was short-lived... 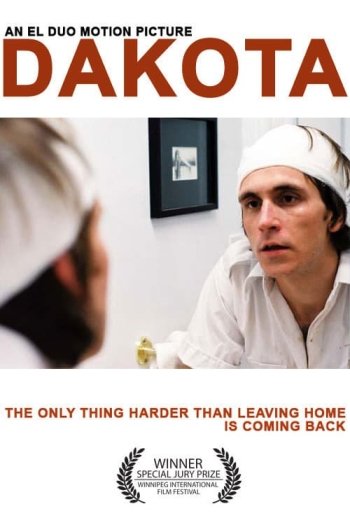 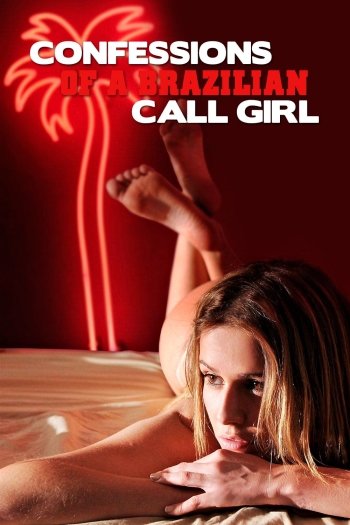 Confessions of a Brazilian Call Girl 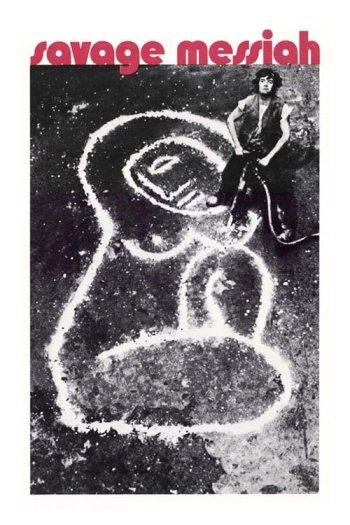 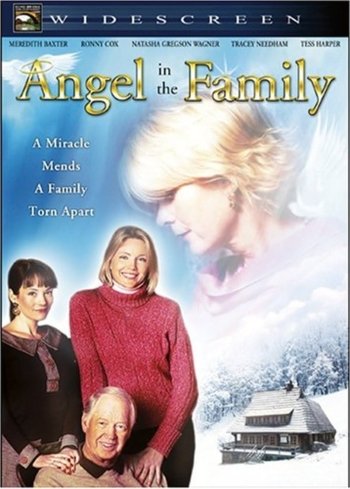 Angel in the Family 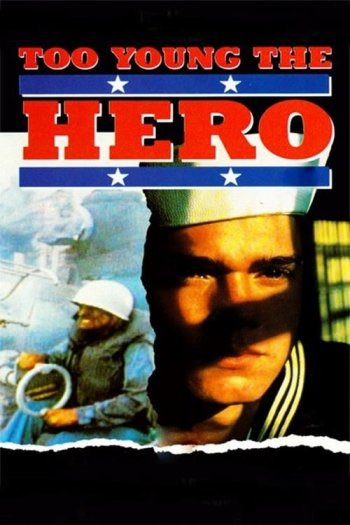 Too Young The Hero