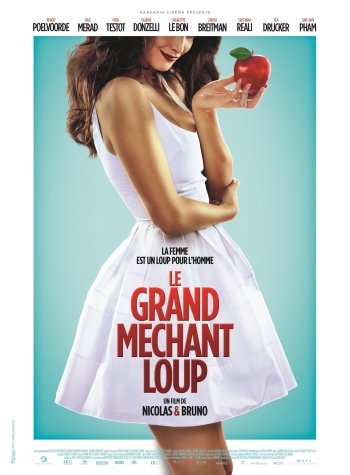 Info
1 Images
Interact with the Movie: Favorite I've watched this I own this Want to Watch Want to buy
Movie Info
Synopsis: Once upon a time in 2012, three brothers lived happily. One day their mom fell into a coma. So Henri, Philippe, and Louis suddenly started wondering about the meaning of their lives and were swamped by a wave of existential doubts. An entirely new situation for this bourgeois trio in their forties, one which opened a door to the novel and indeed the forbidden... and to the big bad wolf!

View the Full Cast of The Big Bad Wolf