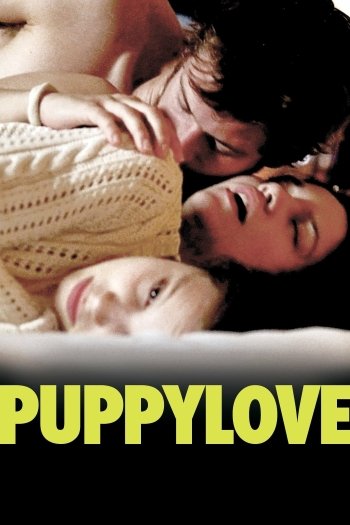 Info
Alpha Coders 1 Images
Interact with the Movie: Favorite I've watched this I own this Want to Watch Want to buy
Movie Info
Synopsis: Diane is a mysterious and lonely teenager. Sharing special bonds with her father Christian, she takes care of the education of her brother Marc. The arrival of Julia in the neighborhood, a charismatic and liberated young British woman, is going to disturb Diane’s daily life. Desperately willing to become an adult, Diane is going to live, for a semester, the most shattering experiences of her life. The more she gets close to Julia, the more she gets irresponsible, ignoring consequences and limits to her desires.


Tagline: There are times we need to try everything