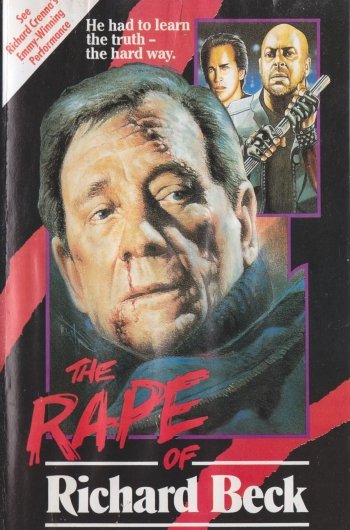 The Rape of Richard Beck

Info
Alpha Coders 1 Images
Interact with the Movie: Favorite I've watched this I own this Want to Watch Want to buy
Movie Info
Synopsis: The tables turn for cynical police officer Richard Beck (Richard Crenna) when he's viciously attacked by two homicidal crooks. Having never been empathetic toward the victims he's dealt with on a daily basis, Beck must now confront the tough system he was a part of. As he struggles to regain his status at work, he also must make sure those responsible for his attack are prosecuted.