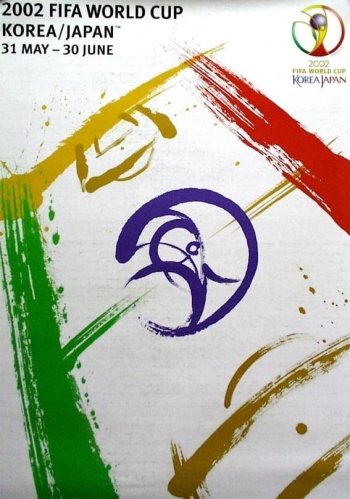 Info
Alpha Coders 1 Images
Interact with the Movie: Favorite I've watched this I own this Want to Watch Want to buy
Movie Info
Synopsis: A World Cup of shocks and surprises, making history from start to finish. It was the first World Cup in Asia and the first to be co-hosted by two countries. The official film captures the unique spirit of this event in 120 minutes of football - on the pitch and behind the scenes. This is one of few official films able to offer a hint of the world behind the dressing room door - Senegal's victory celebrations, Mexico's prayer and team talk and the referees debriefing. 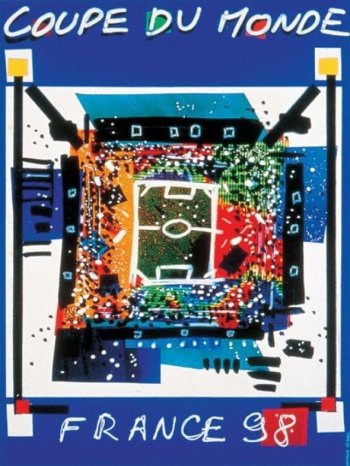 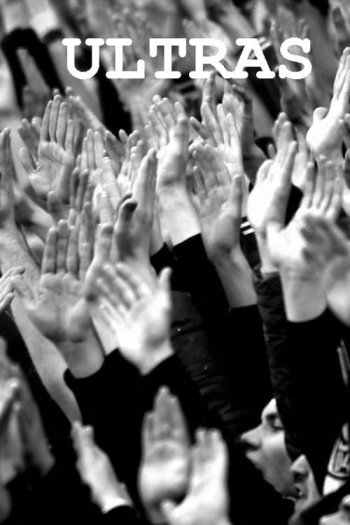 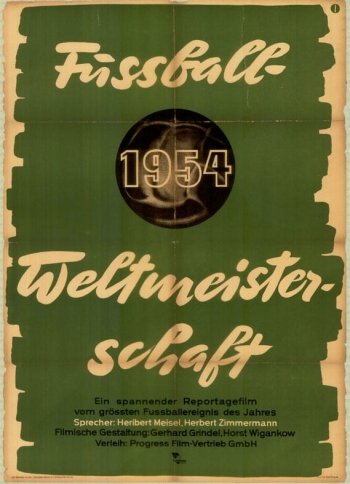 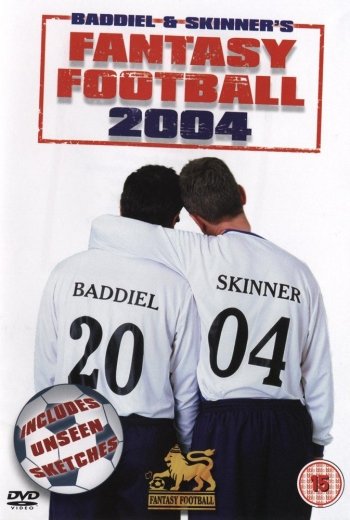 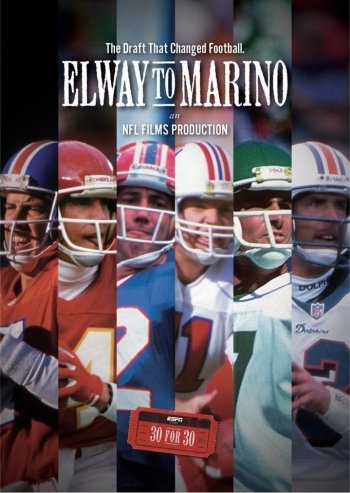 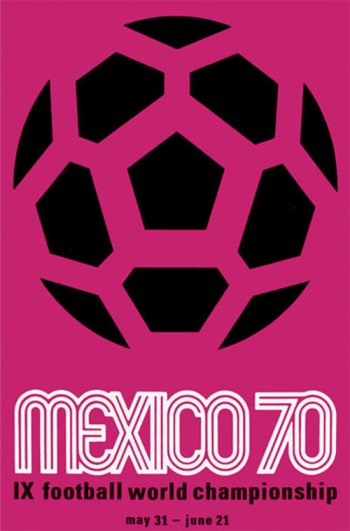 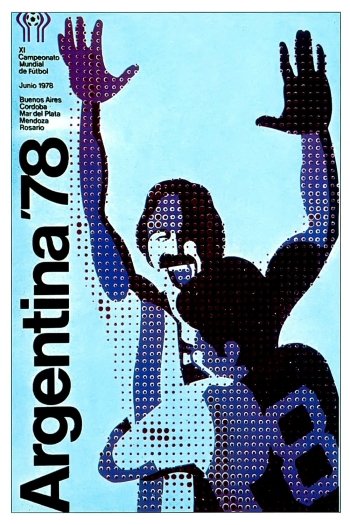 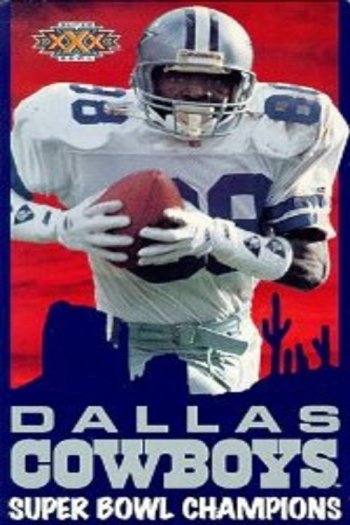