Info
14 Wallpapers 21 Art 47 Images 13 Avatars 192 Gifs 1 Covers
Interact with the Movie: Favorite I've watched this I own this Want to Watch Want to buy
Movie Info
Synopsis: A crook sets out to get revenge on the thugs who hurt his father in this bloody noir-style crime drama. After being released from prison, Johnny Crown (Denis Leary) goes after Frank (Joe Mantegna), one of the mobsters involved in a series of Father's Day killings. But Johnny isn't certain Frank is responsible for his father's injuries and seeks help from a sex therapist (Annabella Sciorra) to make sure he's got the right man. 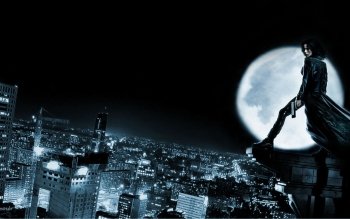 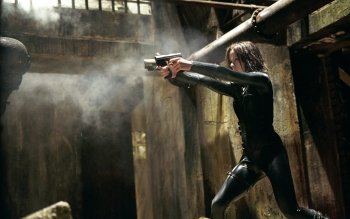 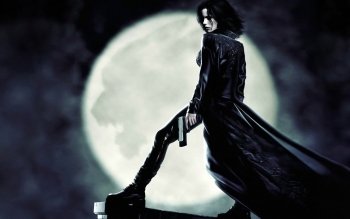 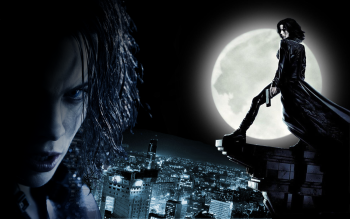 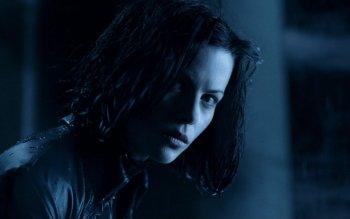