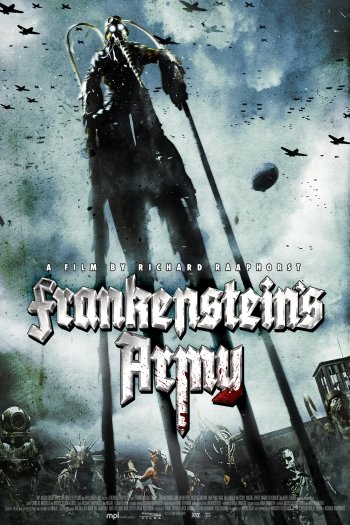 Info
Alpha Coders 7 Wallpapers 1 Art 4 Images 3 Avatars
Interact with the Movie: Favorite I've watched this I own this Want to Watch Want to buy
Movie Info
Synopsis: Toward the end of World War II, Russian soldiers pushing into eastern Germany stumble across a secret Nazi lab, one that has unearthed and begun experimenting with the journal of one Dr. Victor Frankenstein. The scientists have used the legendary Frankenstein's work to assemble an army of super-soldiers stitched together from the body parts of their fallen comrades -- a desperate Hitler's last ghastly ploy to escape defeat


Tagline: What is dead may never die. 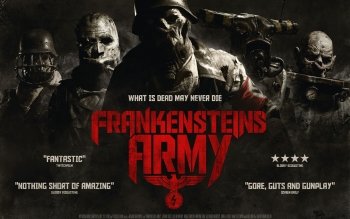 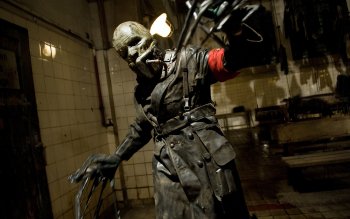 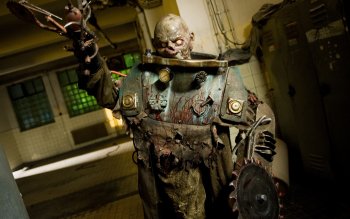 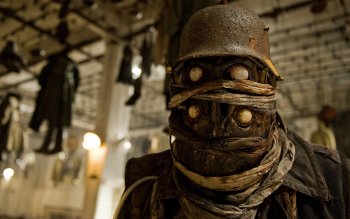 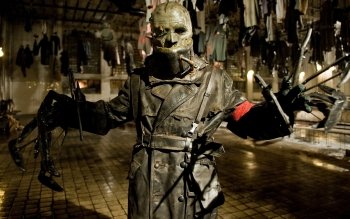 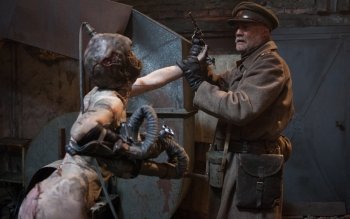 Female Mercenaries on Zombie Island
Rika: The Zombie Killer
Fort Doom
Automaton Transfusion
Flight of the Living Dead: Outbreak on a Plane
The 8th Plague
Blackenstein
The Vindicator
Versus
Ninja She Devil 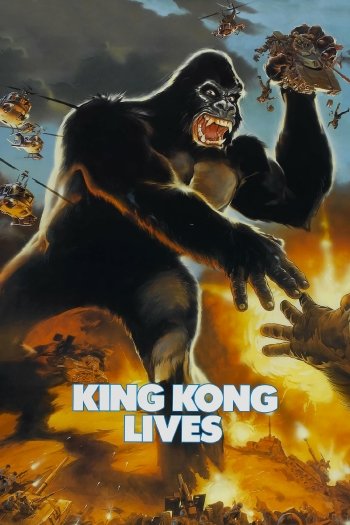 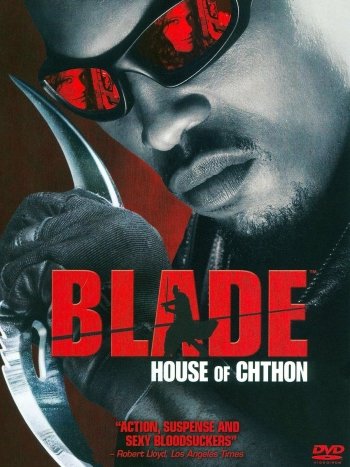