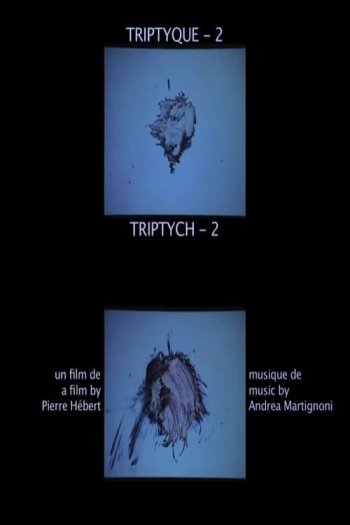 Info
Alpha Coders 1 Images
Interact with the Movie: Favorite I've watched this I own this Want to Watch Want to buy
Movie Info
Synopsis: Abstract film made from the video capture of a live animation performance presented in Vienna on May 30th 2011 at the Stadtkirche with Andrea Martignoni in the context of the Vienna Independent Shorts Festival. It was a double performance where parts engraved directly on ± 16mm black film are inserted on a background made with the help of a live mixing software. The film is based, on the one hand, on a process of condensation and densification of the original footage of the performance that serves as a departure for interventions that intensify its energetic potentialities. 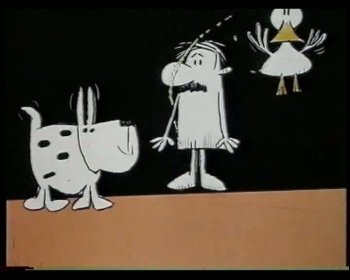