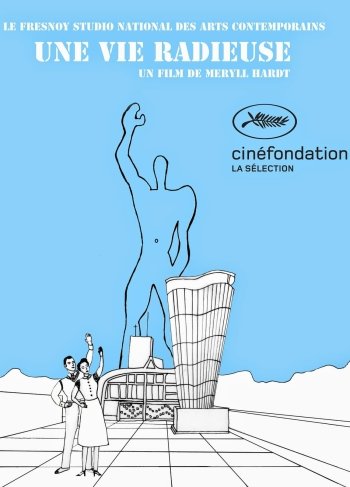 Info
Alpha Coders 1 Images
Interact with the Movie: Favorite I've watched this I own this Want to Watch Want to buy
Movie Info
Synopsis: 1952, The Radiant City of Marseille receives its first occupants, eighty civil servants and compensated from war, coming from the four corners of France. Some are led by the promise of Le Corbusier’s ideals. Upon arrival, a couple experiments the location, facilities, and space allotted to them. They each respond to the new habitat. Its uniqueness, its details. The body questions the utopia. New Eden born under the reconstruction, the radiant city floats on the after-war as nothing happened. On board, settled cold, loneliness and sterility.