Movie Abyss Armin van Buuren: Armin Only - The Next Level 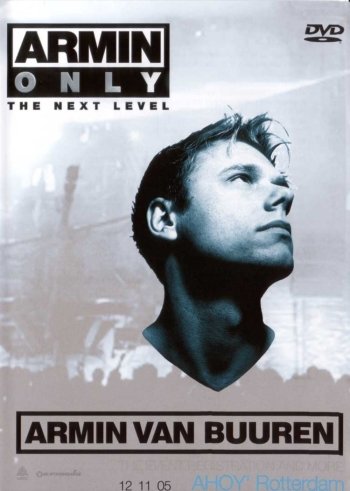 Info
1 Images
Interact with the Movie: Favorite I've watched this I own this Want to Watch Want to buy
Movie Info
Synopsis: More than 12,000 clubbers packed Rotterdam's Ahoy Stadium for this epic set by DJ Armin van Buuren, in which the Dutch trance superstar electrified audiences for nine hours. Highlights from the unforgettable evening in November 2005 include many of Armin's own tracks -- including "Zocalo," "Hymne" and "Sail" -- as well as beats by Arctic Quest, Inertia and others. 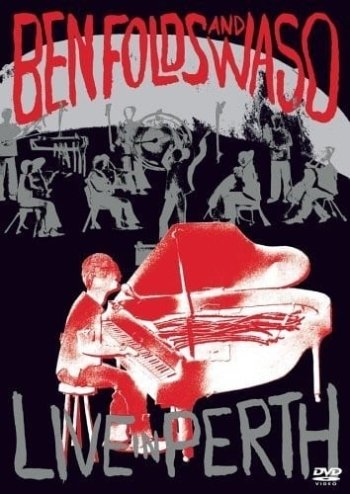 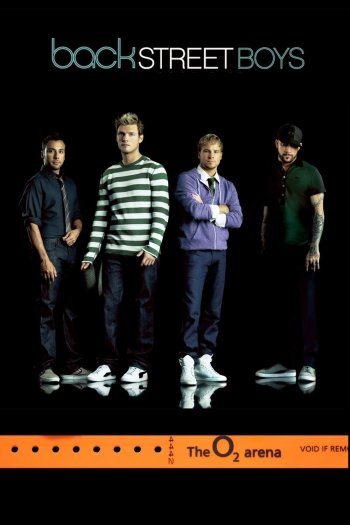