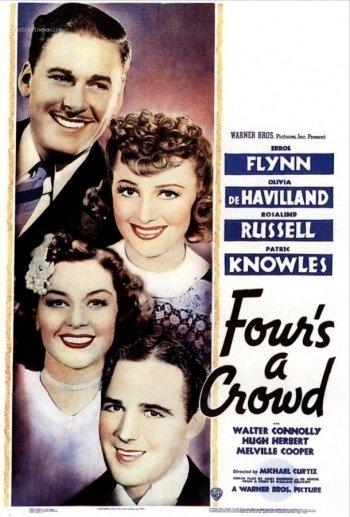 Info
1 Images
Interact with the Movie: Favorite I've watched this I own this Want to Watch Want to buy
Movie Info
Synopsis: Robert will do anything to get the big account that has eluded him. His public relations business makes public angels of rich scoundrels. Jean needs someone to save the paper and she wants Robert. When he finds out that Pat is dating Lorri, John Dillingwell's granddaughter, he gets involved. Robert begins to make John the most hated man and Lorri blames Pat, the publisher. He then goes to John for a job to erase all the bad publicity that he has gotten from the paper. This works until Pat tells John that Robert was behind the smear campaign. But John decides that he does need some good publicity and hires Robert to provide it...


Tagline: Two's company, three's a triangle but "Four's a Crowd!"

You Can't Escape Forever
Nothing Sacred 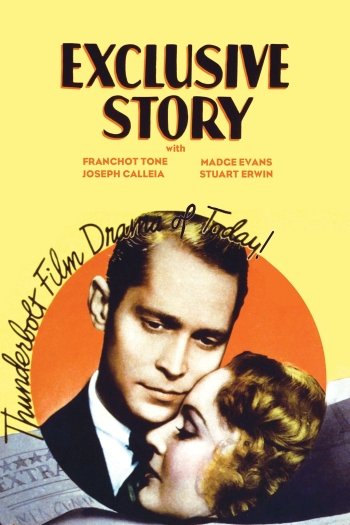 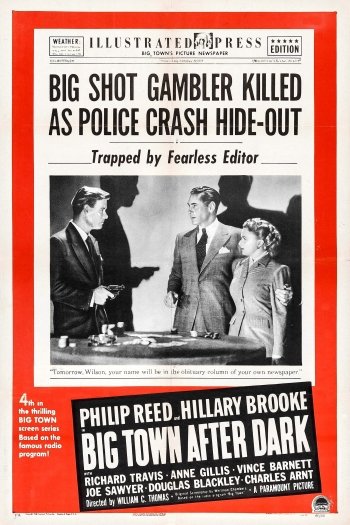 Big Town After Dark
Messenger Of Death
City of Chance 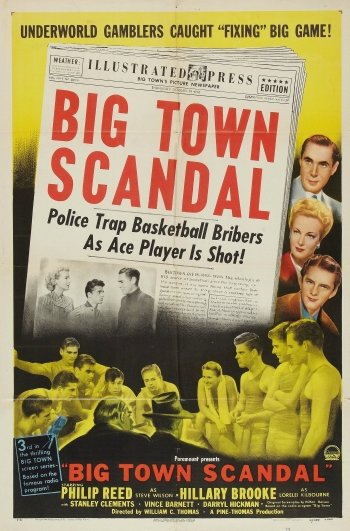