Info
Alpha Coders 1 Images
Interact with the Movie: Favorite I've watched this I own this Want to Watch Want to buy
Movie Info
Synopsis: Oscar Jaffe is a successful Broadway director, Lily Garland his biggest star. When she leaves his direction, his success goes with her. When he recognizes her aboard the Twentieth Century Limited, the train that both of them are riding, he tries to get her back for a new show. But accomplishing that feat isn't as simple as he had thought. 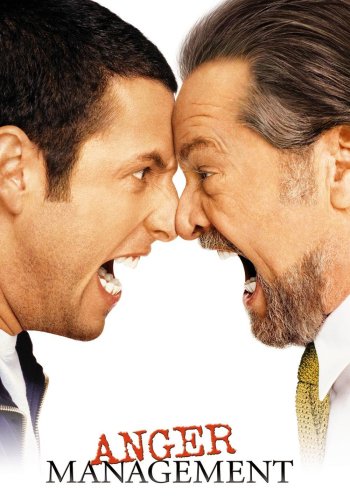 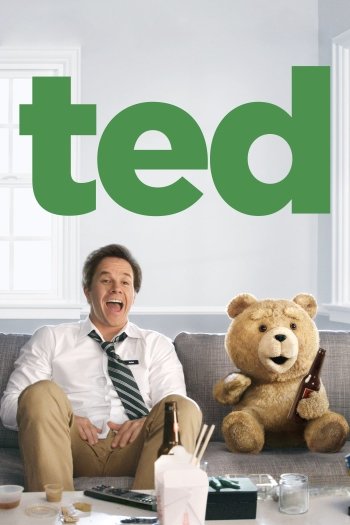