Interact with the Movie: Favorite I've watched this I own this Want to Watch Want to buy
Movie Info
Synopsis: A three-way friendship between two free-spirited professional football players and the owner's daughter becomes compromised when two of them become romantically involved.


Tagline: They Lead The League In Scoring ... After The Game! 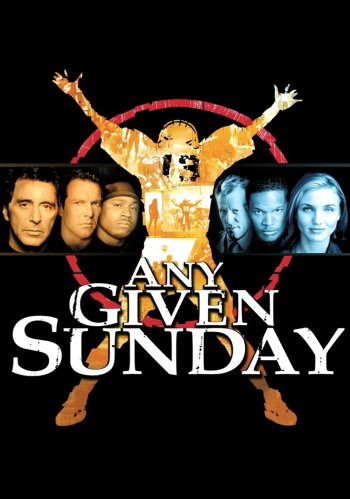