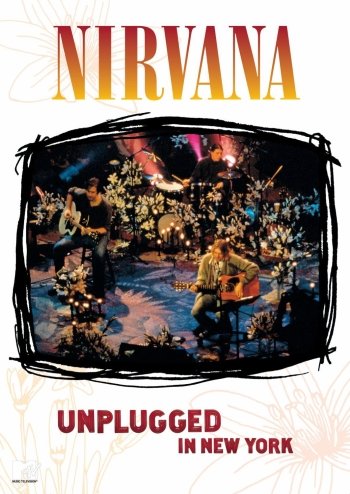 Info
Alpha Coders 1 Images
Interact with the Movie: Favorite I've watched this I own this Want to Watch Want to buy
Movie Info
Synopsis: MTV Unplugged in New York is a live album by the American grunge band Nirvana. It features an acoustic performance taped at Sony Music Studios in New York City on November 18, 1993 for the television series MTV Unplugged. As opposed to traditional practice on the television series, Nirvana played a setlist composed of mainly lesser-known material and cover versions of songs. 1. About A Girl 2. Come As You Are 3. Jesus Doesn't Want Me For A Sunbeam 4. The Man Who Sold The World 5. Pennyroyal Tea 6. Dumb 7. Polly 8. On A Plain 9. Something In The Way 10. Sweet Home Alabama 11. Plateau 12. Oh Me 13. Lake Of Fire 14. All Apologies 15. Where Did You Sleep Last Night

The Shadows: The Final Tour
The Killers: Live From The Royal Albert Hall
Concert for George 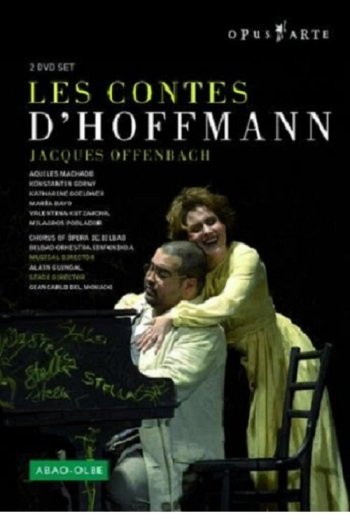 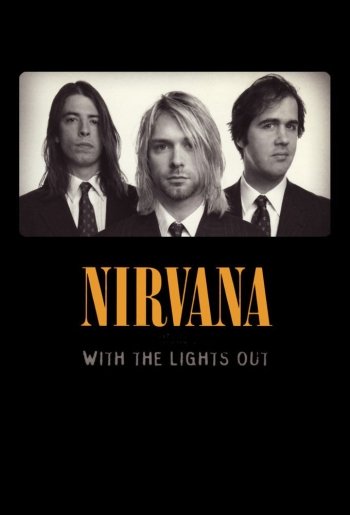 Nirvana: With The Lights Out
Bon Jovi: Live At Madison Square Garden 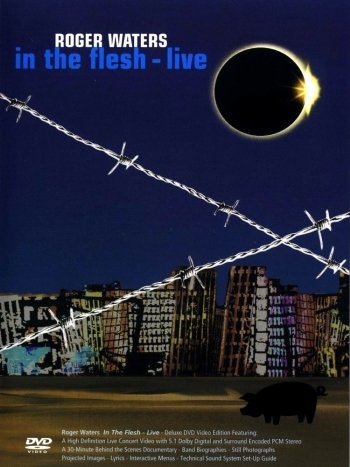 Roger Waters - In The Flesh Live 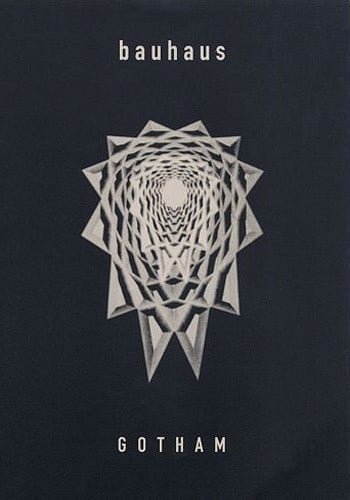 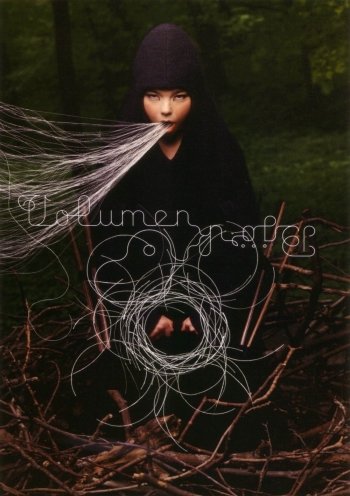 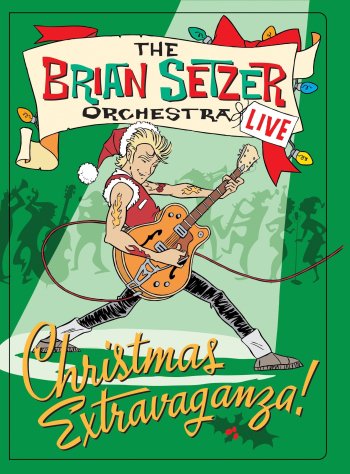 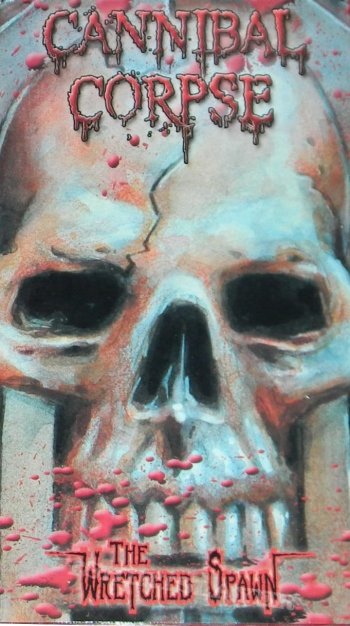 Cannibal Corpse: The Making of The Wretched Spawn