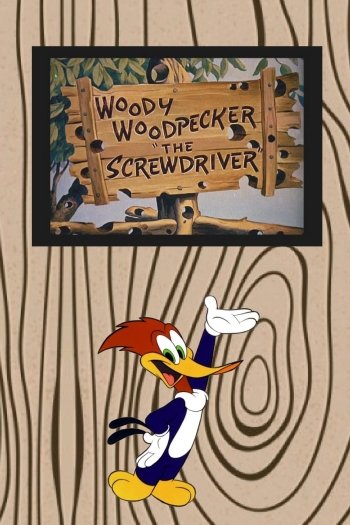 Info
Alpha Coders 1 Images
Interact with the Movie: Favorite I've watched this I own this Want to Watch Want to buy
Movie Info
Synopsis: Woody Woodpecker is driving through the countryside and is, shall we say, not a stickler for the rules. He's practically asking for trouble when he confronts a traffic cop who explains he is looking for speeders. Woody reveals himself to be a speeder by driving to Alaska and back in less than a minute. The cop tries to arrest him but Woody states, "I bet ya wouldn't be so tough without that uniform." The officer undresses but Woody attacks him with a boxing glove camera. Woody also gets his goat by dressing as a farmer on horse-and-buggy and as a Chinaboy with rickshaw. Finally, the cop flips out and is sent to a mental hospital with Woody as his caretaker.