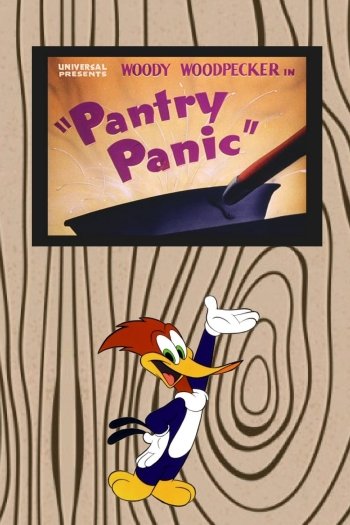 Info
Alpha Coders 1 Images
Interact with the Movie: Favorite I've watched this I own this Want to Watch Want to buy
Movie Info
Synopsis: Woody's friends warn him that the groundhog has predicted a blizzard. Unconcerned, Woody decides not to go South with his pals. Soon enough, the blizzard sweeps in and destroys the loony woodpecker's stash of food. Facing starvation, a glimmer of hope arrives in the form of a cat. The cat is also starving and it turns into a match of brawn and wits to see who eats who.