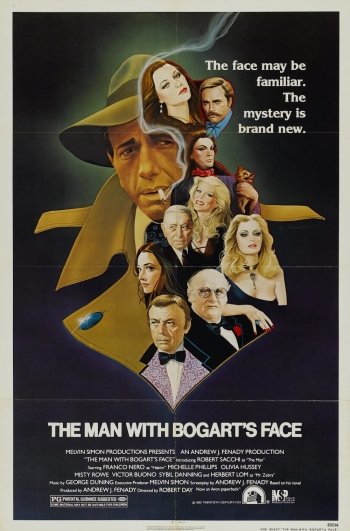 The Man With Bogart's Face

Info
Alpha Coders 1 Images
Interact with the Movie: Favorite I've watched this I own this Want to Watch Want to buy
Movie Info
Synopsis: In The Man With Bogart's Face, an affectionate send-up of the Bogart detective films of the 1940s, Robert Sacchi plays a man who idolizes Humphrey Bogart so much he has his features altered to look exactly like his idol. He then opens up a detective agency under the name Sam Marlowe (an amalgam of the names of Bogart's characters from The Maltese Falcon and The Big Sleep).


Tagline: He's cool under pressure and sophisticated between the sheets

View the Full Cast of The Man With Bogart's Face 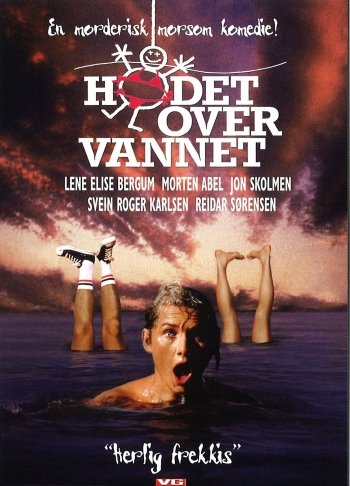 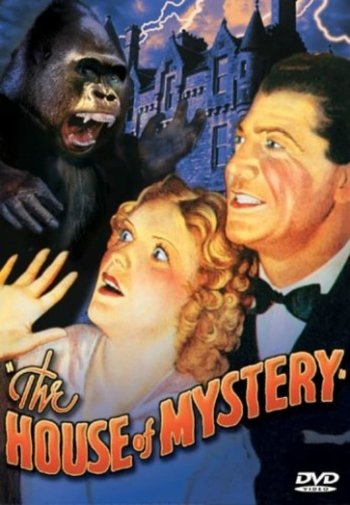 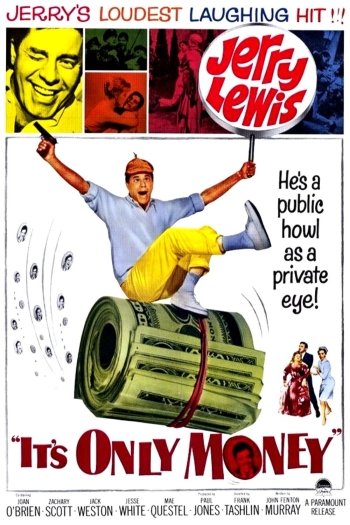 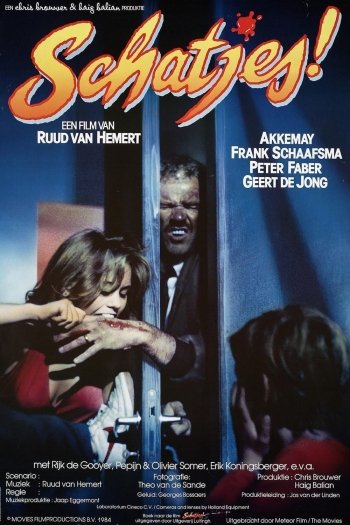 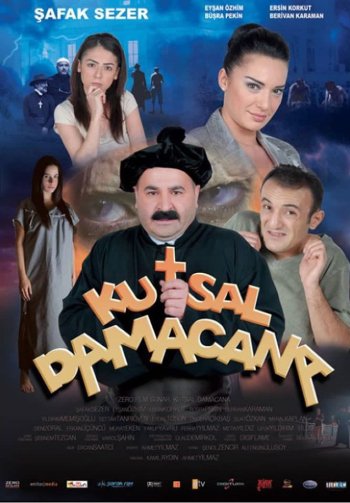 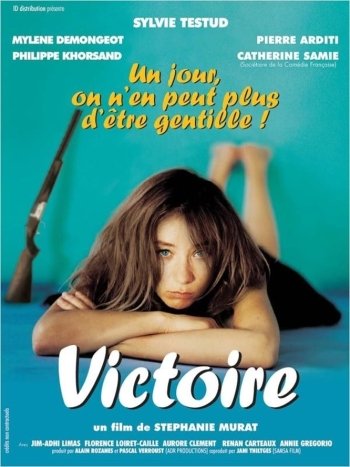 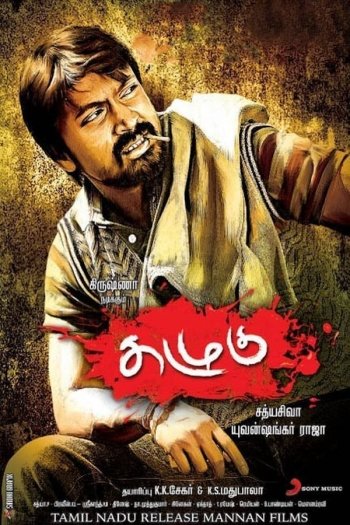 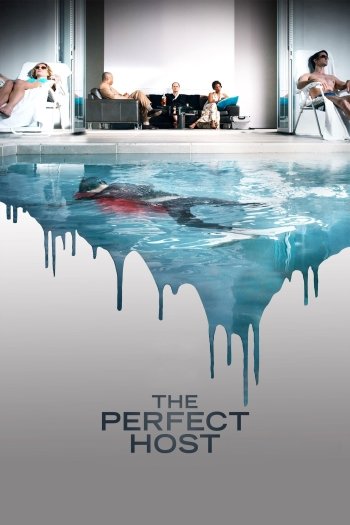