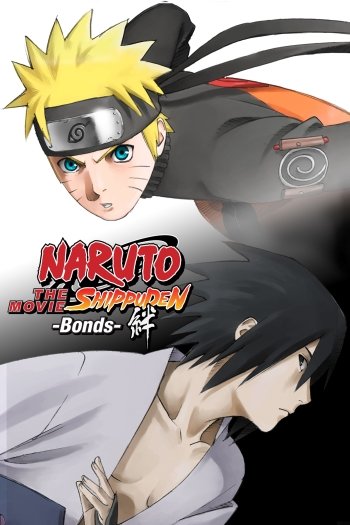 Info
Alpha Coders 2 Images
Interact with the Movie: Favorite I've watched this I own this Want to Watch Want to buy
Movie Info
Synopsis: A mysterious group of ninjas makes a surprise attack on the Konohagakure, which takes great damage. The nightmare of another Shinobi World War could become a reality. Sasuke, who was still a missing nin from Konoha trying to kill his brother, Itachi, appears for the second time in front of Naruto at an unknown location to prevent it from happening.

The Place Promised in Our Early Days
Rikki-Tikki-Tavi