Movie Abyss The Affairs of Susan 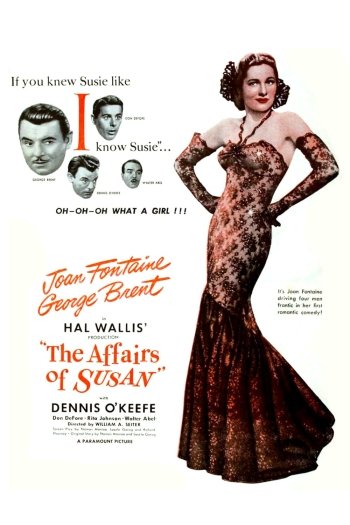 The Affairs of Susan

Info
1 Images
Interact with the Movie: Favorite I've watched this I own this Want to Watch Want to buy
Movie Info
Synopsis: Susan is about to be married, but the wedding may get called off after her fiancee summons three former beaus. Each reveals a different portrait of Susan: one describes her as a naive country girl who reluctantly becomes an actress, another paints a picture of a gay party girl and and the third describes a serious intellectual. Which one is the real Susan? 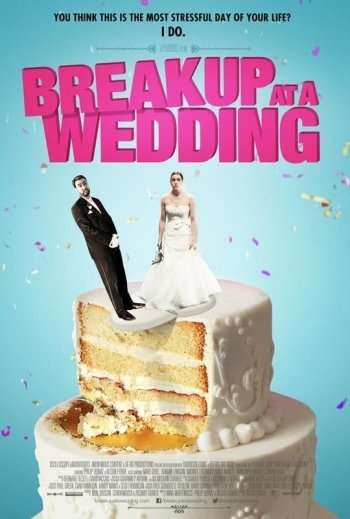 Breakup at a Wedding
Married Before Breakfast 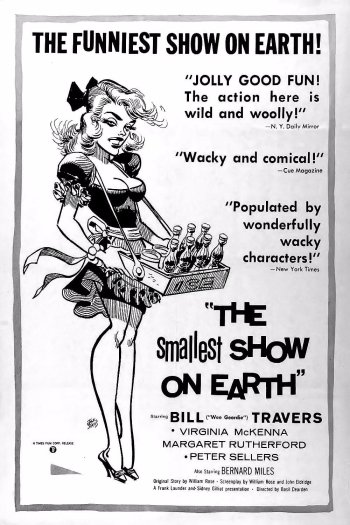 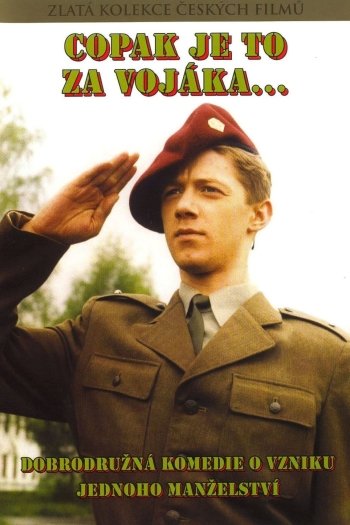