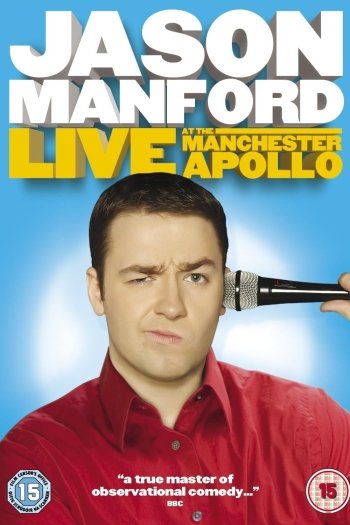 Info
Alpha Coders 1 Images
Interact with the Movie: Favorite I've watched this I own this Want to Watch Want to buy
Movie Info
Synopsis: Filmed live at the Manchester Apollo during his sell out tour, Jason Manford showcases some of the freshest material on the stand up circuit in this hotly anticipated debut DVD. Renowned for his cheeky story-telling and loveable, friendly delivery, Jason takes us through the rules of driving, urinal etiquette, and the lies Dads tell in a tour de force of observational humour. 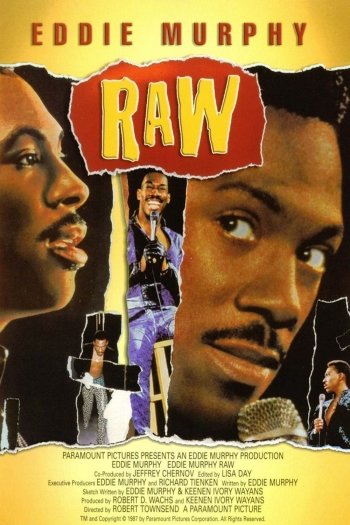 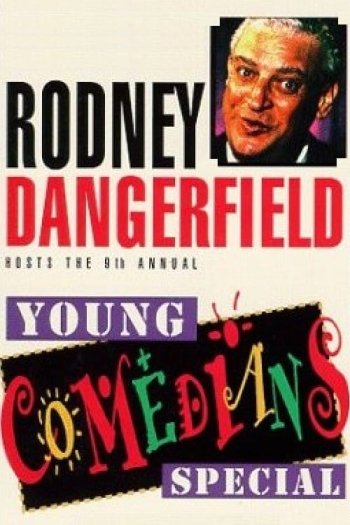