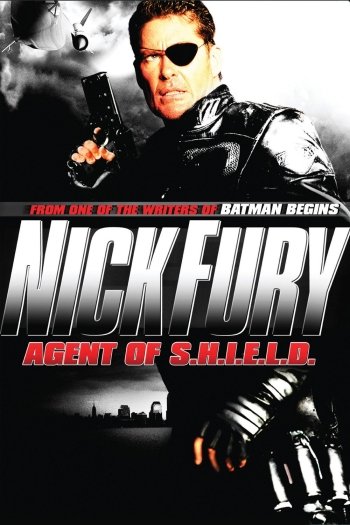 Info
Alpha Coders 1 Images
Interact with the Movie: Favorite I've watched this I own this Want to Watch Want to buy
Movie Info
Synopsis: Marvel's hard-boiled hero is brought back to fight the menace of Hydra after exiling himself in the Yukon since the end of the Cold War. The children of the former Hydra head, Baron Von Stucker, have taken charge of the terrorist organization. Under the lead of his vicious daughter, Viper, Hydra has seized a deadly virus and threatens the destruction of America. 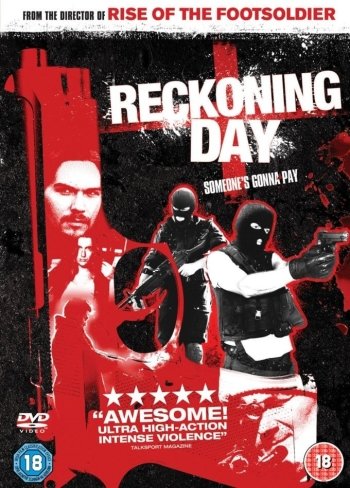 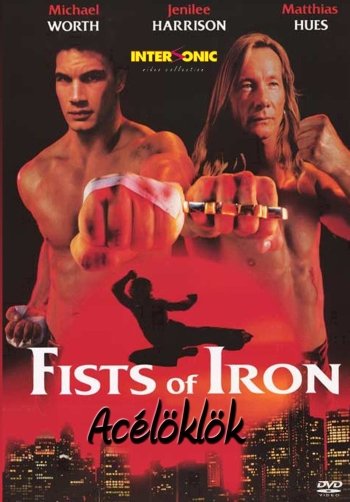