Movie Abyss Smash and Grab: The Story of the Pink Panthers 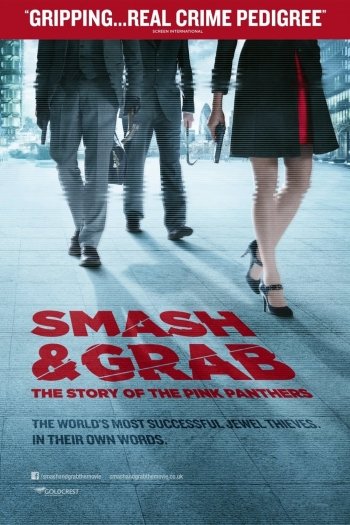 Smash and Grab: The Story of the Pink Panthers

Info
Alpha Coders 1 Images
Interact with the Movie: Favorite I've watched this I own this Want to Watch Want to buy
Movie Info
Synopsis: The Pink Panthers have stolen over £270m in diamonds in more than 241 robberies in cities from Paris to Tokyo. The film explores the rise of the group during the 1990s Balkan conflict when economic sanctions imposed on Serbia fueled illegal activities. The criminals reveal an underworld driven by fast wealth and paranoia, while the detectives and inspectors, who are working with Interpol, are on a mission to stop their crime spree with growing success.