Info
2 Wallpapers 1 Images
Interact with the Movie: Favorite I've watched this I own this Want to Watch Want to buy
Movie Info
Synopsis: After a faux retirement speech, a vicious attack revealed Mark Henry's true objective… becoming WWE Champion. Can John Cena overcome size and momentum to stay out of the Hall of Pain, or will The World's Strongest Man put a most elusive stamp on his near two-decade career? Plus, Dolph Ziggler seeks revenge and the World Heavyweight Championship when he challenges Alberto Del Rio. And in the first ever Money In The Bank All Stars Ladder Match, Rob Van Dam makes his much anticipated return to compete against 5 other former champions, all battling to scale the ladder and grab destiny. Who will rise to the top at WWE Money in the Bank?


Tagline: The Debut of the All-Stars Ladder Match 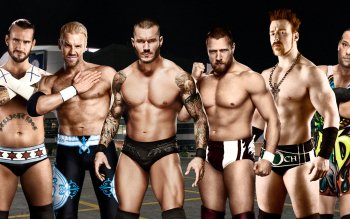 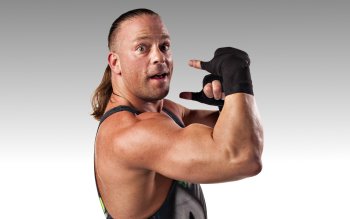