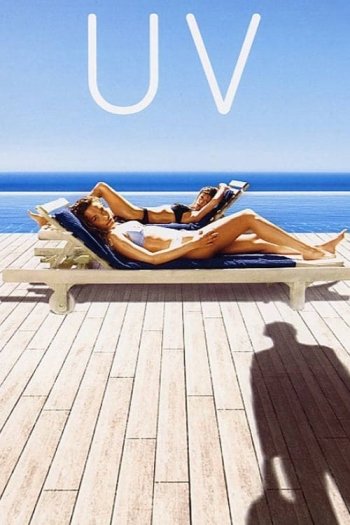 Info
Alpha Coders 1 Images
Interact with the Movie: Favorite I've watched this I own this Want to Watch Want to buy
Movie Info
Synopsis: During the absence of Philipp, in his house appears the stranger, who calls himself Boris. He says that he was the school comrade of Philipp and it arrived to visit old friend. Boris charms all households and remains to await Philipp. Only one Andre- Pierre distrustful relates to the stranger. 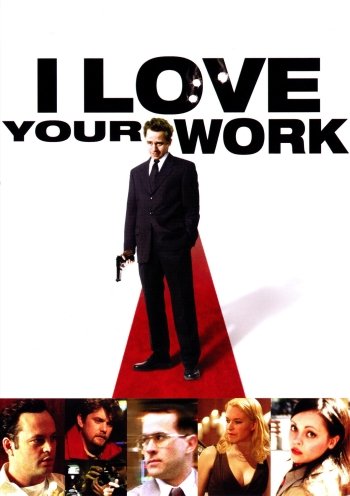 I Love Your Work
Problem Girls
Everything
Repeat Performance 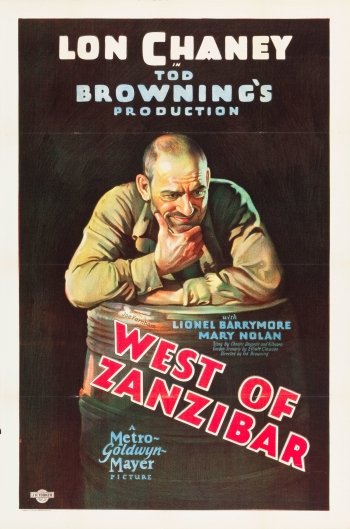 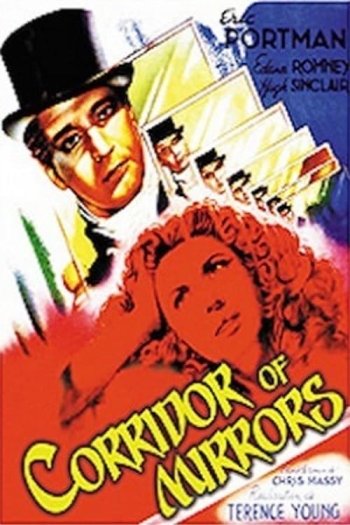 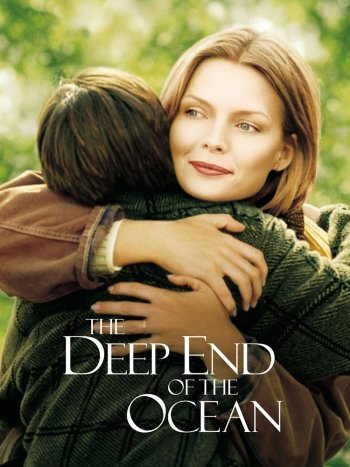 The Deep End of the Ocean 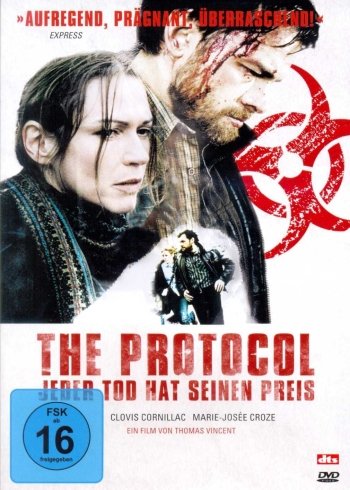 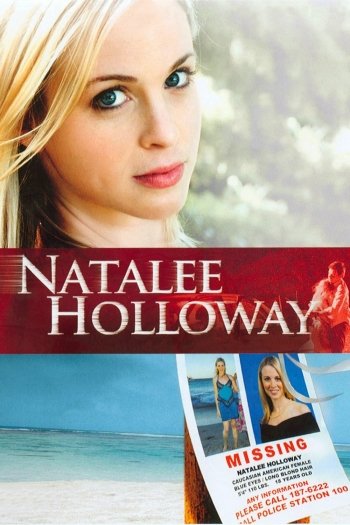 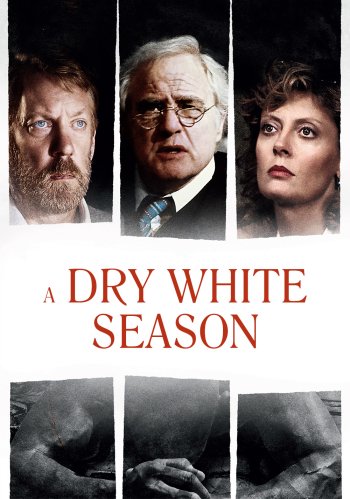