Info
1 Images
Interact with the Movie: Favorite I've watched this I own this Want to Watch Want to buy
Movie Info
Synopsis: Channel 4 has commissioned a new dance film with the choreographer Matthew Bourne, to be broadcast Christmas 2011. Conceived by Bourne and directed by the award-winning Ross MacGibbon, Bourne’s longstanding film collaborator, the new film brings together graphics, animation and 360 degree studio shooting, in a distinctive new way of presenting dance on screen. The film will be a journey through a series of worlds where stories are told through dance. Those who know Bourne’s stage work will recognise extracts from many of his biggest hits. 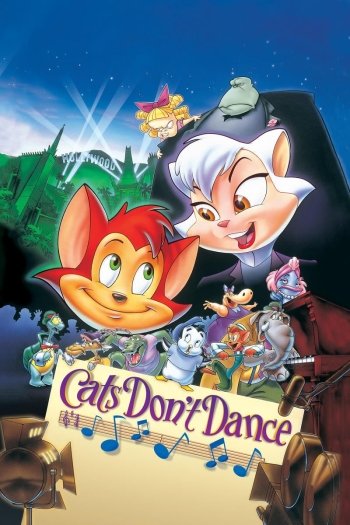