Movie Abyss A Star Is Born 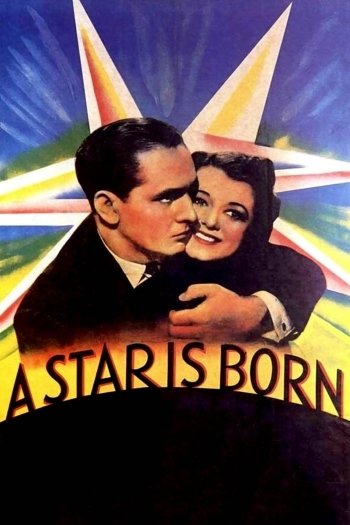 A Star Is Born

Info
Alpha Coders 1 Images
Interact with the Movie: Favorite I've watched this I own this Want to Watch Want to buy
Movie Info
Synopsis: Esther Blodgett is just another starry-eyed farm kid trying to break into the movies. Waitressing at a Hollywood party, she catches the eye of her idol Norman Maine, is sent for a screen test, and before long attains stardom as newly minted Vicki Lester. She and Norman marry, though his career soon dwindles to nothing due to his chronic alcoholism.


Tagline: Is the price of stardom a broken heart?

View the Full Cast of A Star Is Born 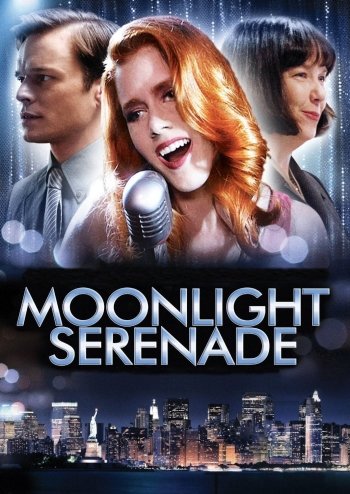 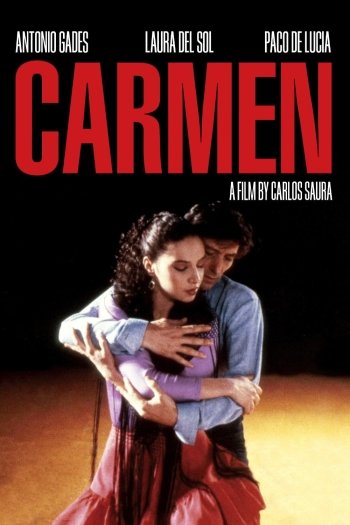