Movie Abyss Racing with the Moon 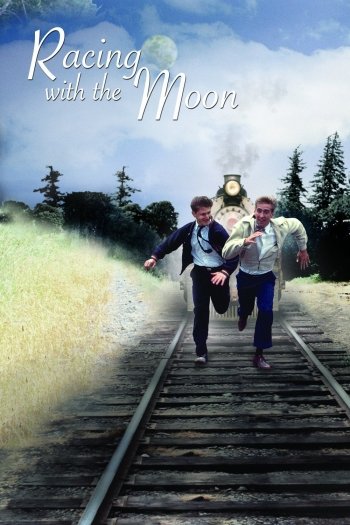 Racing with the Moon

Info
Alpha Coders 1 Images
Interact with the Movie: Favorite I've watched this I own this Want to Watch Want to buy
Movie Info
Synopsis: Henry and Nicky are small town pals from blue collar families with only a short time before they ship off to World War II. Henry begins romancing new-to-town Caddie Winger, believing her to be wealthy. Mischievious and irresponsible, Nicky gets into trouble which forces the other two to become involved, testing their relationship, as well as the friendship between the boys.


Tagline: In 1942 California, two young men await induction into the U.S. Marines and say goodbye to their girlfriends.

The Scarlet and the Black
Cabo Blanco 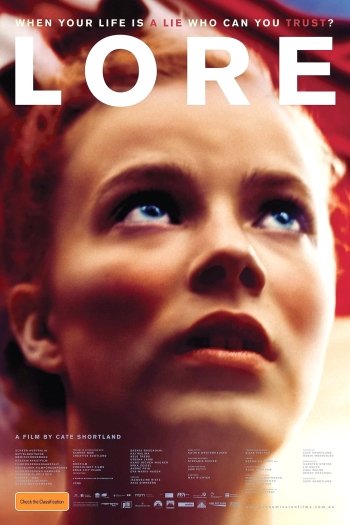 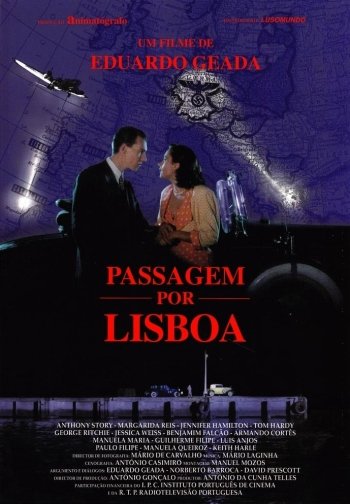