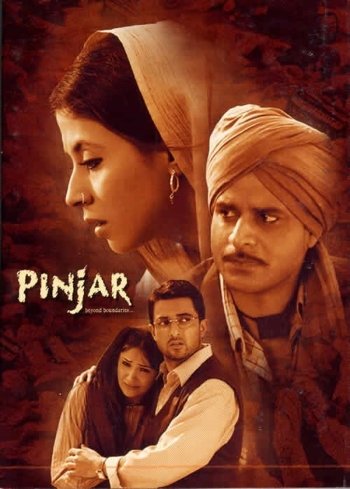 Info
1 Images
Interact with the Movie: Favorite I've watched this I own this Want to Watch Want to buy
Movie Info
Synopsis: In the days leading up to Partition, a Hindu woman is abducted by a Muslim man. Soon, she finds herself not only forced into marriage, but living in a new country as the borders between India and Pakistan are drawn 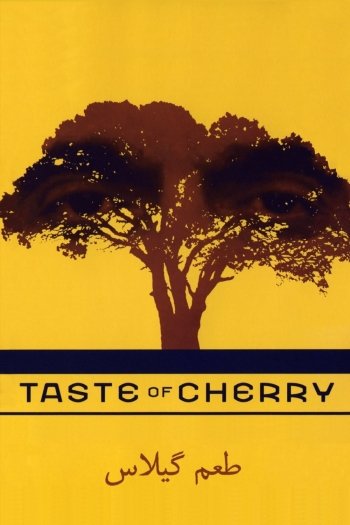 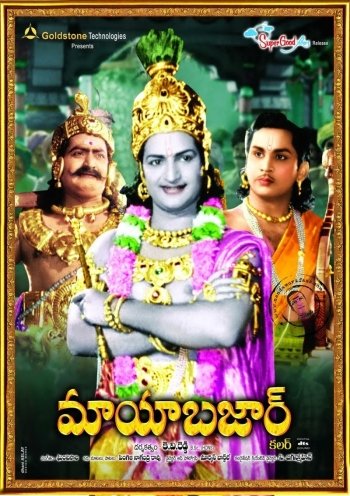 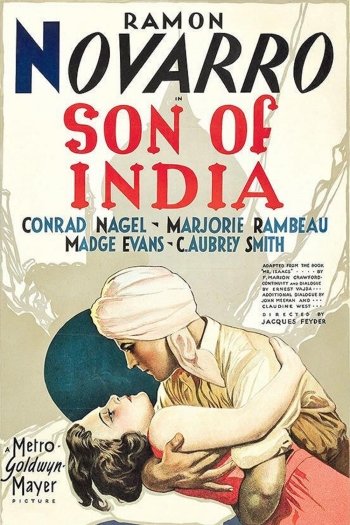 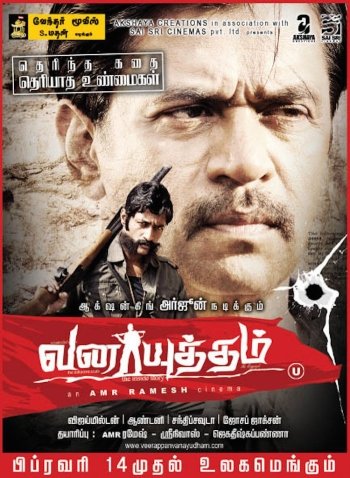