Interact with the Movie: Favorite I've watched this I own this Want to Watch Want to buy
Movie Info
Synopsis: Two pairs of Mormon missionaries from America live in a beaten-up apartment in the Dutch city of Haarlem. Their personalities are distinctly different. Elder Johnson is the District Leader and oversees their efforts. His companion, the vain Elder Van Pelt, seeks to become the assistant to the mission president (the top post available) as soon as possible. The capable Elder Rogers has become disillusioned and inattentive to his duties ever since a previous missionary companion returned to America and married Elder Roger's girlfriend. The three meet Elder Roger's new companion, Elder Calhoun, in the train station. This new elder is a nerdy but enthusiastic "greenie" that has just arrived from the Missionary Training Center (MTC) in Utah. Unfortunately, his training did not give him much fluency in the Dutch language. But as luck would have it, the first person he approaches to proselytize is a fellow American named Kyle. 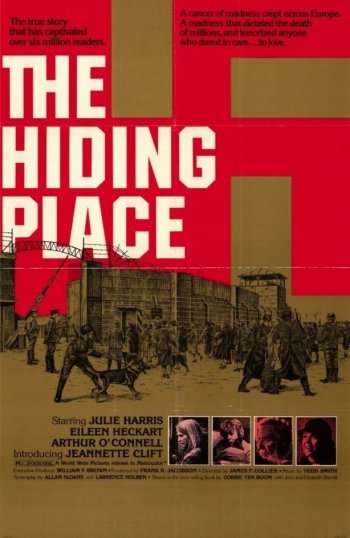 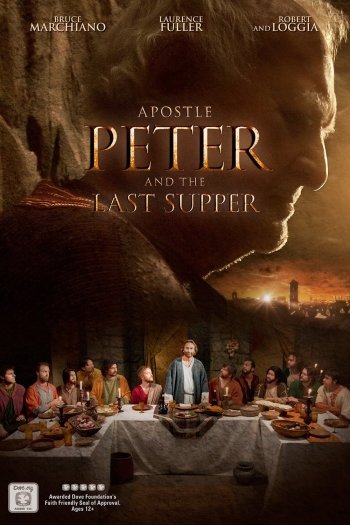 Apostle Peter and the Last Supper
Ammon and King Lamoni 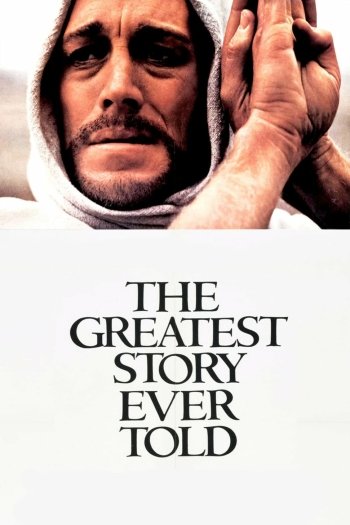 The Greatest Story Ever Told
The Visual Bible, The Gospel of John 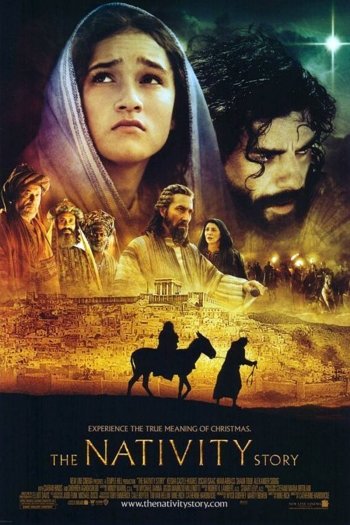 The Nativity Story
The Errand of Angels