Info
Alpha Coders 2 Images
Interact with the Movie: Favorite I've watched this I own this Want to Watch Want to buy
Movie Info
Synopsis: After the lord of darkness decides he will not cede his throne to any of his three sons, the two most powerful of them escape to Earth to create a kingdom for themselves. This action closes the portal filtering sinful souls to Hell and causes Satan to wither away. He must send his most weak but beloved son, Little Nicky, to Earth to return his brothers to Hell.


Tagline: He's Never Been To Earth. He's Never Even Slept Over Some Other Dude's House. 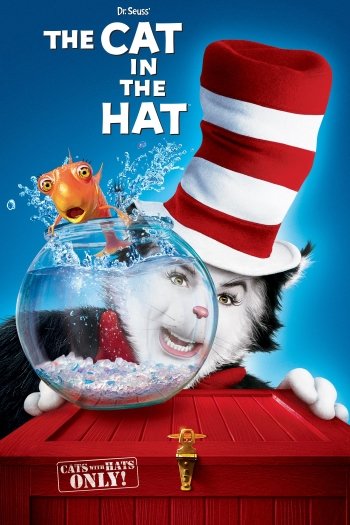 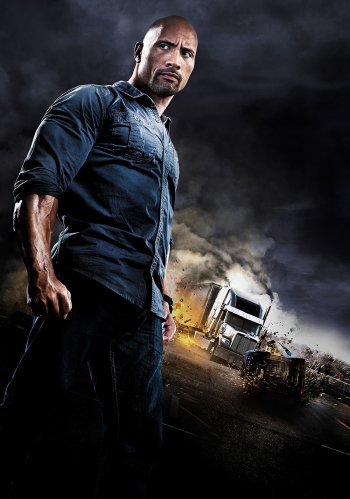