Info
2 Wallpapers 10 Images
Interact with the Movie: Favorite I've watched this I own this Want to Watch Want to buy
Movie Info
Synopsis: COLLISION carves a new path in documentary film-making as it pits leading atheist, political journalist and bestselling author Christopher Hitchens against fellow author, satirist and evangelical theologian Douglas Wilson, as they go on the road to exchange blows over the question: "Is Christianity Good for the World?". The two contrarians laugh, confide and argue, in public and in private, as they journey through three cities. And the film captures it all. The result is a magnetic conflict, a character-driven narrative that sparkles cinematically with a perfect match of arresting personalities and intellectual rivalry. COLLISION is directed by prolific independent filmmaker Darren Doane (Van Morrison: Astral Weeks Live at the Hollywood Bowl, The Battle For L.A., Godmoney).


Tagline: Is Christianity Good For The World? 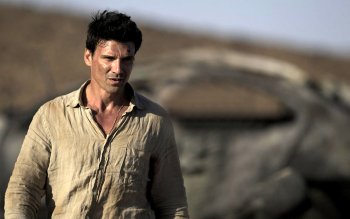 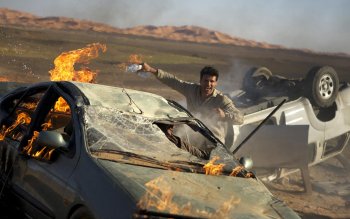 The God Who Wasn't There
Gnosis, the Secret of Solomon's Temple Revealed
The Omega Code

The Exorcist
Solomon and Sheba