Info
1 Images
Interact with the Movie: Favorite I've watched this I own this Want to Watch Want to buy
Movie Info
Synopsis: Kathryn Vale (Lena Olin) is a reclusive ex-movie star with a dark secret and a daughter hoping to follow in her mother's movie-star footsteps. When Kathryn attempts to make a career comeback, she is threatened by an anonymous blackmailer. The resulting events force Kathryn to confront the truth about herself and those around her.


Tagline: Every Family Has Its Secrets. 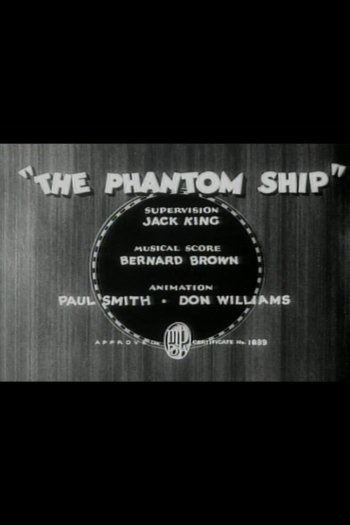 A Crime of Passion