Interact with the Movie: Favorite I've watched this I own this Want to Watch Want to buy
Movie Info
Synopsis: In sepia tones, the film moves back and forth among three periods in Robert Tucker's life: he's an old man, near death, in a nursing home at Christmas time; he's in middle age caring for his cheerful but dying mother; he's a lad at Catholic school, practicing his catechism, going to confession for the first time, receiving the Eucharist, surrounded by the singing of a children's choir. In middle age, he looks through his scrapbook of photographs of muscular men; he recalls lovers and his mother's cremation. A nurse sits beside him on his last night; in his last breath, he reaches forward and back.. Written by

Time Changer
Peter and the Magic Seeds
The Home Coming 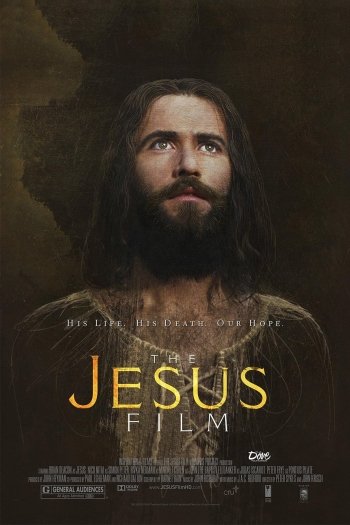 Facing the Giants
The Keith Green Story: Your Love broke through
Christmas with a Capital C