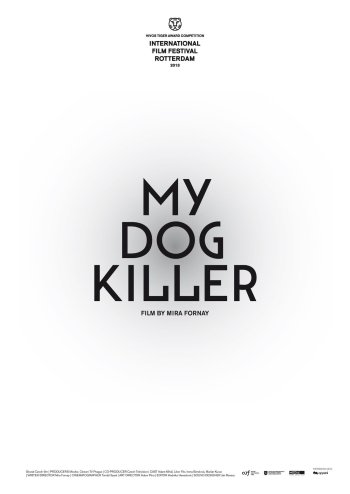 Info
1 Images
Interact with the Movie: Favorite I've watched this I own this Want to Watch Want to buy
Movie Info
Synopsis: Môj pes Killer is a one-day drama portraying eighteen-year-old Marek living near the Slovak-Moravian border with his dad and his racist friends. However, Marek's best true friend is his dog. His life is shaken up when he discovers the secret of his lost mother Marika.


Tagline: Shame and pride can kill 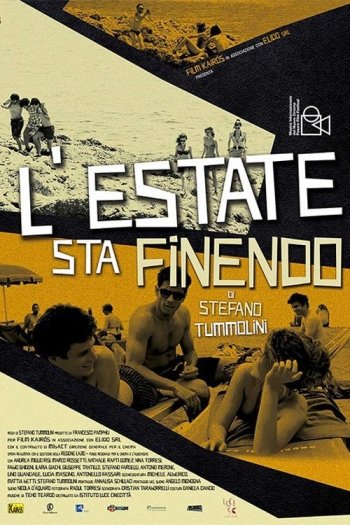 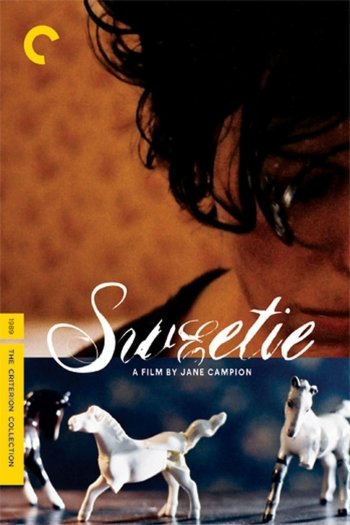 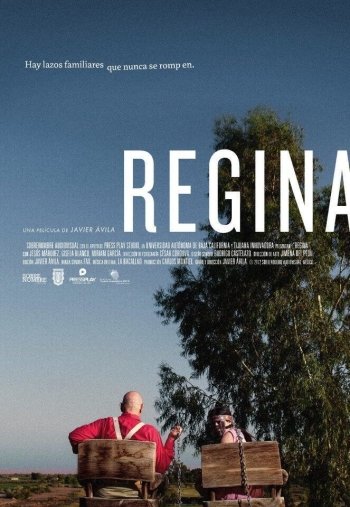 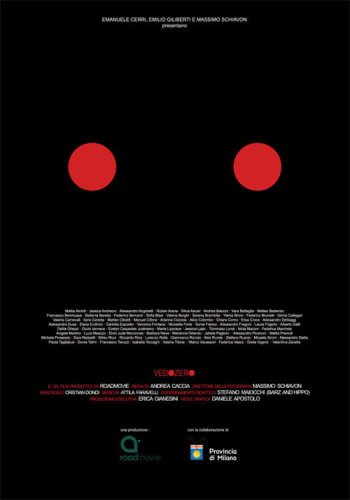 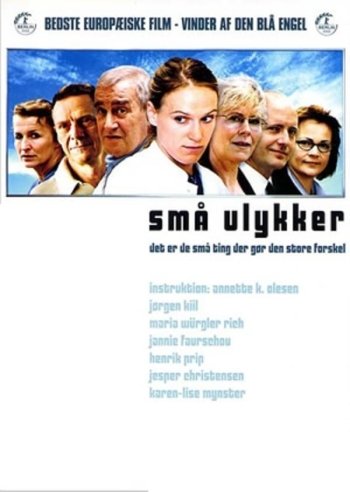